WHAT IS KIMOTO / YAMAHAI? 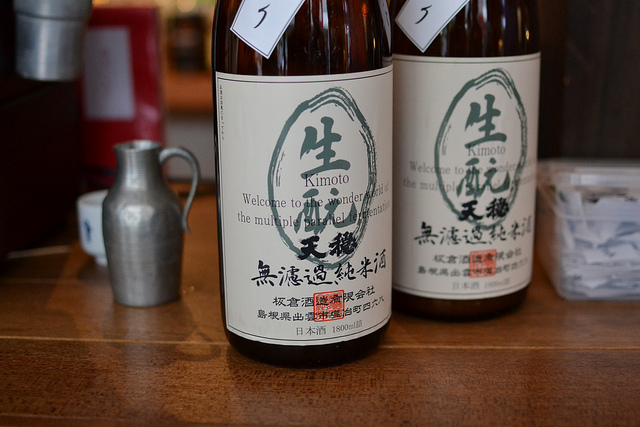 In order to make good Sake, good yeasts are required to ferment Sake. Shubo is a mixture of water, steamed rice, Koji, yeasts and lactic acid in a small tank. This Shubo is aimed at propagating good yeasts that will convert sugar into alcohol in the next step of Moromi Fermentation Process. (For further detail, please refer to Sake Brewing Process Page).

However, the Shubo tank must be kept opened while yeasts are propagating. Therefore, wildlife air-borne bacteria and germs, which are the great enemies to the propagation of the yeasts, come into the Shubo. Lactic acid is added to Shubo in order to root out those increment bacteria. 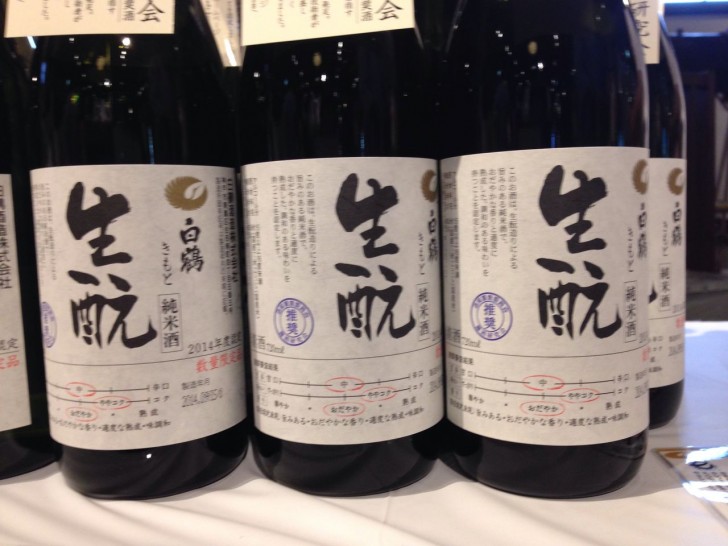 The traditional method of propagating the air-borne wild lactic acid bacteria. In order to make it easier to gather wildlife lactic acid bacteria, the brewery workers use a tool called Kai to mix the mixture of steamed rice, water and Kobo. This process is called Yama-oroshi (山卸し) and requires great hard work and they have to do it every 3-4 hours night and day at the room temperature of 5 degrees Celcius where lactic acid bacteria are active and germs are inertia. The Sake using this hard-working process of Yama-oroshi is called Kimoto (生酛). 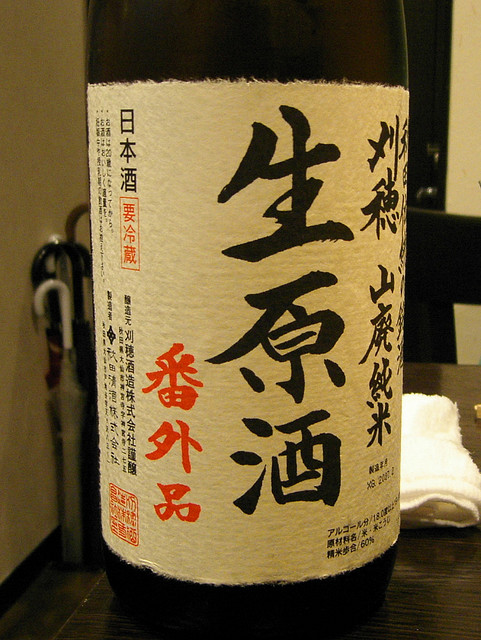 In 1909, National Research Institute of Brewing developed a new method which omits the laborious process of Yama-oroshi but still produces the very similar Sake. To be specific, they just rearranged the order in which steamed rice, Koji and water are added to Shubo. The Sake using wildlife lactic acid bacteria but without Yama-oroshi process is called Yamahai (山廃).

Therefore, Kimoto-Type can be devide 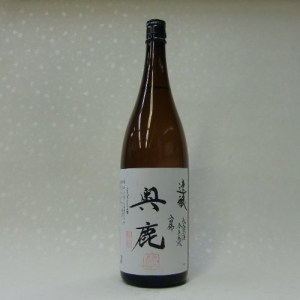 The modern method of adding artificial lactic acid bacteria instead of propagating the wildlife bacteria. While Kimoto Type requires more than a month to make Shubo, this Sokujo Type takes only 2 weeks. About 90 percent of Sake in the market is made in this method.

How do Kimoto and Yamahai taste?