You may know Sake is made from rice. Well, yes, you’re right. But what else? Can you name the 5 main Sake ingredients? These 5 Sake ingredients play such an important role in determining flavors and aromas of Sake.

Check out the 5 essential Sake ingredients!

The 5 main Sake ingredients are: 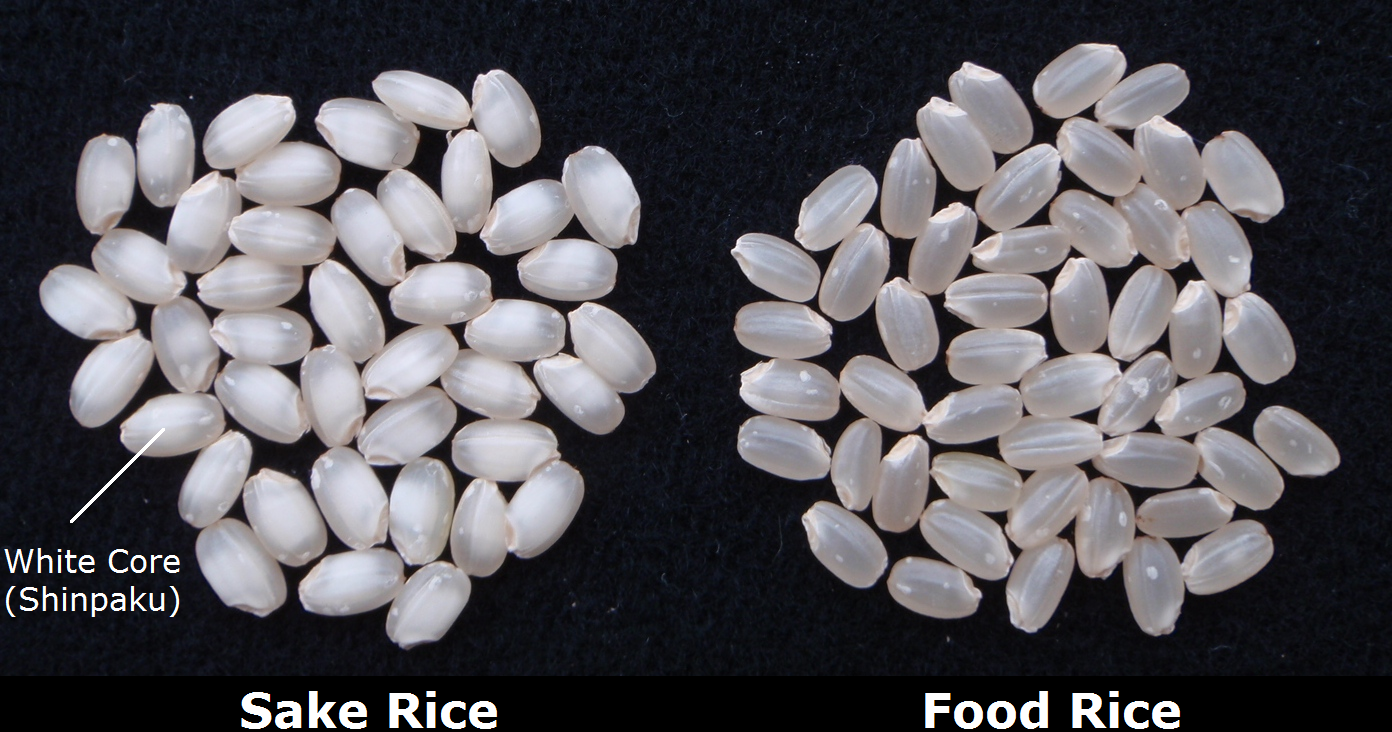 Rice used for Sake making is called Sakamai or Shozo kotekimai. Basically Sakamai (literally meaning Sake rice) is the common one, and Shozo kotekimai is like a jargon.

How is Sake rice different from food rice? There are 3 large differences:

Sake rice is larger than food rice. A small rice grain would easily crumble when polished.

Sake rice has a white, opaque core at its center, called ‘Shinpaku’ in Japanese. Most of its component is starch, while the external part of rice consists of protein and fat (which will give off-flavors).

Sake rice has high water absorption rate and lower levels of protein and fat (lipids). Also after steaming, it’s hard on the outside and soft on the inside; the great environment for Koji mold propagation.

The amount of water used in Sake making adds up to more than 50 times the total weight of rice. Water is used for almost all steps – washing & soaking rice, creating Moromi mash and dilute Sake to adjust flavor and alcohol content. 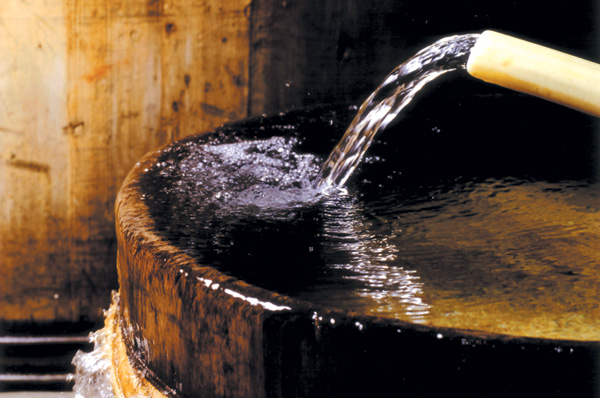 So what kind of water is suitable for Sake? Let’s take a look:

Those beneficial elements are necessary to aid the propagation of yeasts and Koji mold. On the other hand, the detrimental ones will cause discoloration of Sake and ruin the Sake taste and aroma.

This is why many Sake breweries are located near exquisite, well-conserved water sources.

Koji Mold is a type of mold. It’s a ‘mold’! Eww! But don’t step back; it’s harmless to human body and actually very nutritious.

Koji basically converts rice starch to sugar (glucose), which will be converted to alcohol by yeasts.

Koji can be called rice Koji, soy Koji, barley Koji, etc., depending on what Koji mold has propagated on.

Why stressing this point? Because some (wrongly) say Sake is not gluten-free as it uses the same Koji as miso. That’s not true. Sake uses rice Koji, whereas Miso used barley or soy Koji.

Even Wikipedia doesn’t explain enough. We think that’s where the misconception comes from.

Yeasts convert sugar to alcohol, just like wine and beer. Most Sake breweries buy cultured yeasts from Brewing Society of Japan who has a variety of yeast types.

Lactic acid is added to kill germs and prevent Sake flavors from deteriorating over time. It also gives acidity to Sake to balance with sweetness.

We’ll talk about Kimoto Sake in another article (coming soon).

Albeit not necessary, other ingredients may be added to Sake.