Sake is made through one of the world’s most complex processes. Therefore, with the increase in the scale of Sake industry since the Edo Period, job divisions and hierarchies were adopted at sake brewery, which are still present in today’s Sake industry. 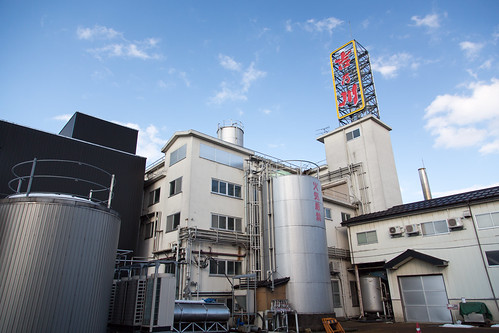 What is ‘Sake Brewery’ in Japanese?

Each of Kura-bito, or brewery workers are named differently, depending on their position in the Sake brewery’s hierarchy. 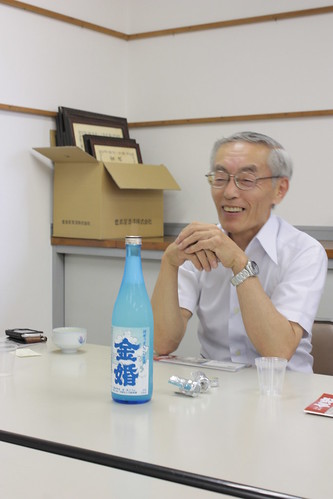 The owner of a Sake brewery is called Kuramoto. He is in charge of management of the brewery, such as managing capital, facilities, machinery and raw materials, promotion (e.g. advertising and public relation), sales and branding. The most important of all these duties is clarifying what kind of Sake they will make. If this policy was ambiguous, the production manager of the brewery, or Toji (杜氏) – who we will explain next- would not be clear about what he should value in the production stage. 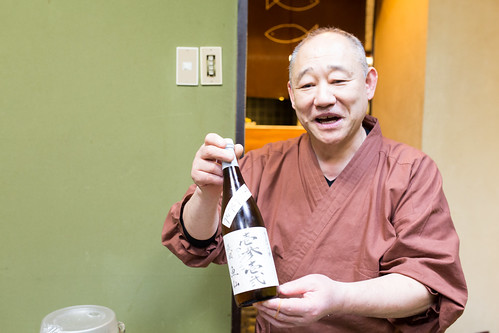 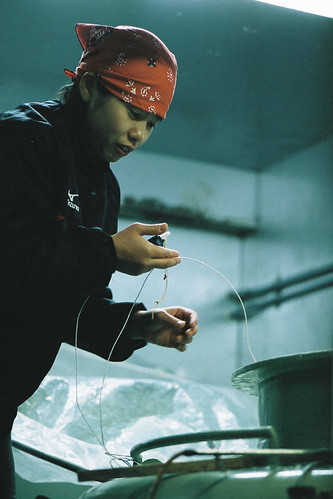 Kashira literally means ‘head’. He receives instructions from Touji and convey them to each worker. He is also in charge of supervising water prepared for brewing. 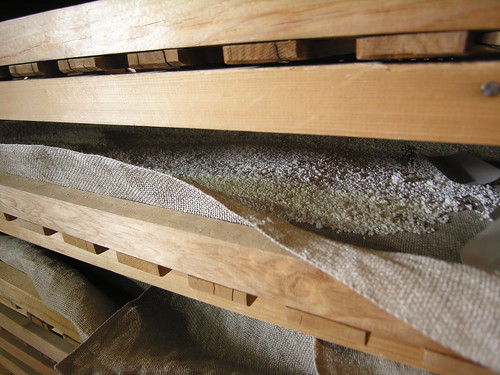 Literally meaning Kouji person, this position supervises the division of Koji (a type of mold) making. 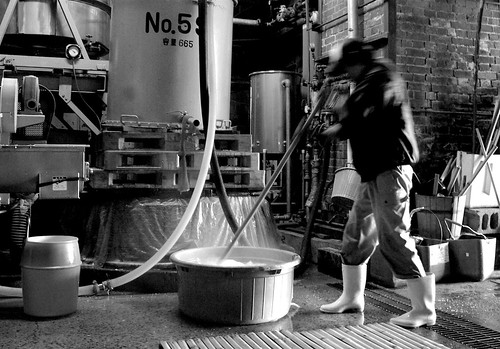 sake brewery / isado
This position involves supervising the Shubo making. Shubo is a mixture of Koji, steamed rice, yeasts, water and lactic acid. This mixture will be fermented in the next process to become Sake. 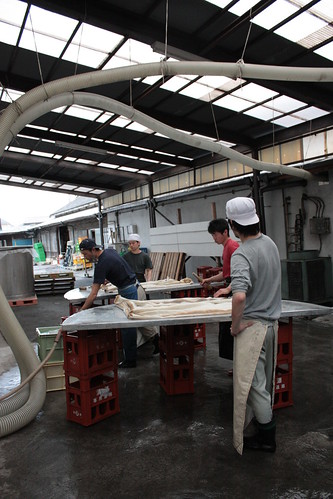 豊島屋酒造さん見学 / Norio.NAKAYAMA
This division is in charge of washing rice grains and steaming them, before the steamed rice will be added to Shubo. Kama-ya supervises this division. 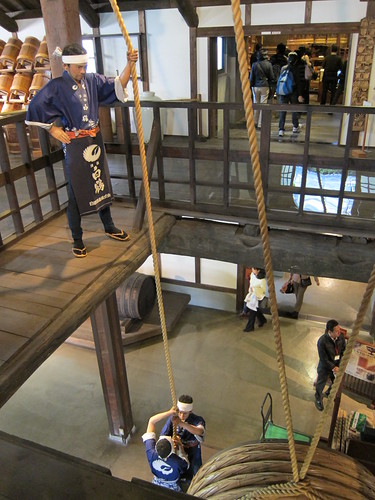 IMG_1176 / hslo
Upon completion of fermentation, the Sake mixture goes through a pressing machine to squeeze out Sake, removing the Sake lees. Sentou literally means ‘Ship captain,’ this is because the traditional pressing equipment is called Fune (槽), which means ‘ship’. 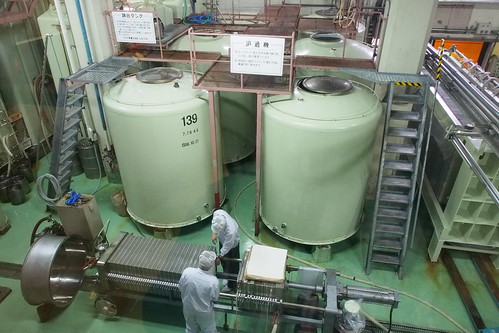 男山酒造 / othree
After pressing, the Sake mixture will be filtered to remove finer lees that have not been removed in the pressing process. Sumi-ya is the person taking charge of this process. 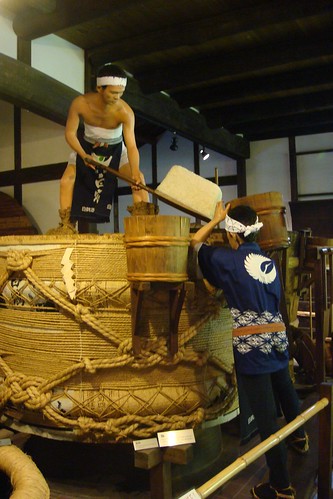 Hakutsuru Sake Brewery Museum / Hyougushi
This position takes care of and cleans the equipments used for Sake making, washes rice grains, carries water and steamed rice from one division to another. 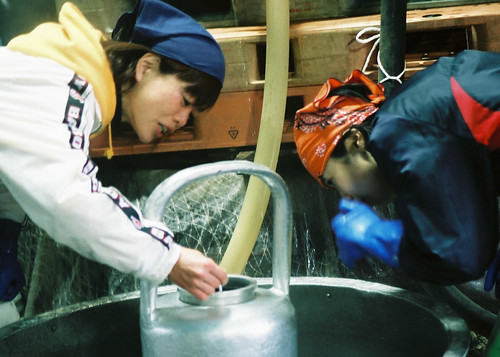