WHAT IS BREWERY YEAR? 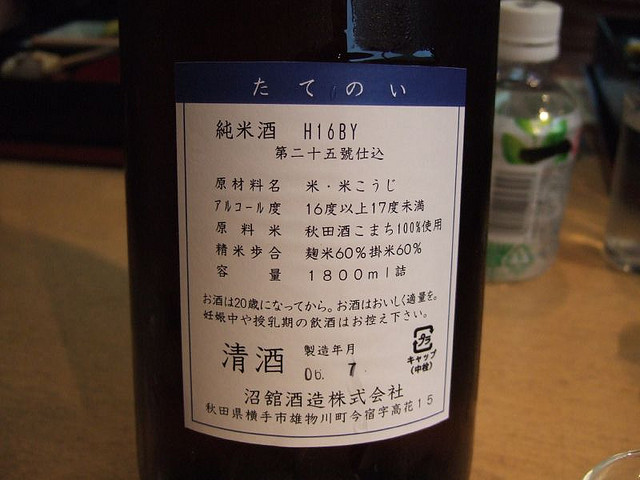 Looking at the back label of a Sake bottle, you may find the word ‘BY’. This stands for ‘Brewery Year’.

For simplification, refer to the tables below:

What is more tricky is that in accord with the traditional Sake brewing process, the BY starts July 1st of the brewery year and ends June 30th of the following year. For example, BY 26 means the sake was brewed between July 1st 2014 and June 30th 2015. The Brewery Year is labeled voluntarily. 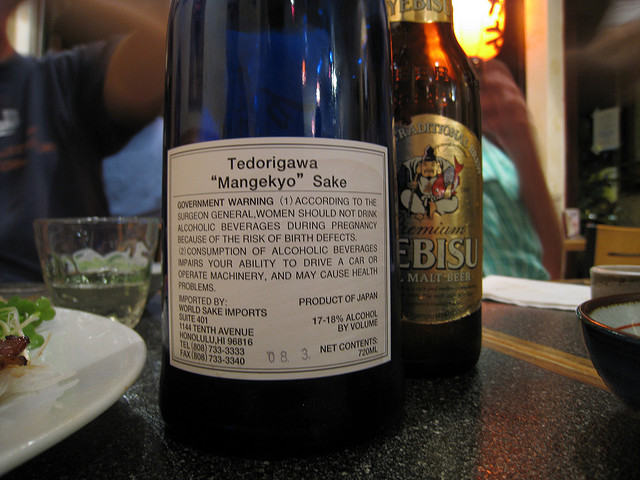 English Version. ’08 3′ at the bottom of the label means Prodution Year of 2008 March

While Labeling the BY is not compulsory, the Sake regulations require the Sake breweries to label the ‘Production Year’ (Seizo-Nengetsu / 製造年月). This shows the year when the sake was bottled or shipped to the distributors – not the year when the sake was brewed (remember the sake may be stored to age at breweries before being bottled). Thus the BY and the production year are not necessarily the same. Production Year is shown in a Western era year e.g. 2014.

Which is important – BY or Production Year? 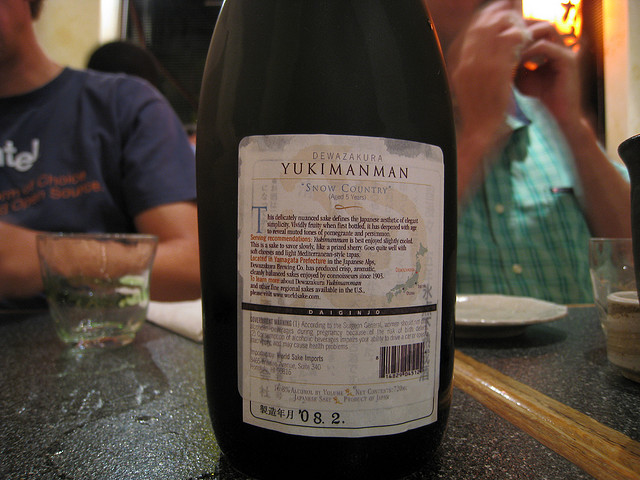 Therefore, attention should be paid to the BY. An increasing number of Sake breweries have become more fussy about the rice they use for Sake brewing, and just as wine, a certain Sake brand may taste differently depending on the BY. Especially the aged Sake fans are fussy about those brewery years.