WHAT IS NIGORI SAKE OR CLOUDY SAKE? 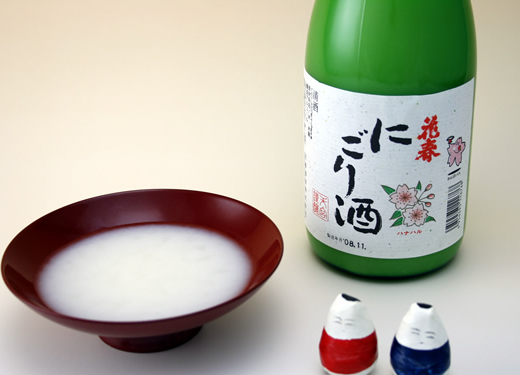 Why is Nigori Sake Cloudy?

Nigori Sake is roughly filtered through coarse cloth during the brewing process, instead of being finely filtered and pressed. Thus, It contains Sake lees, the rice solids that have not fermented, and that make it cloudy.

How does Nigori Sake Taste?

How to Drink Nigori Sake? 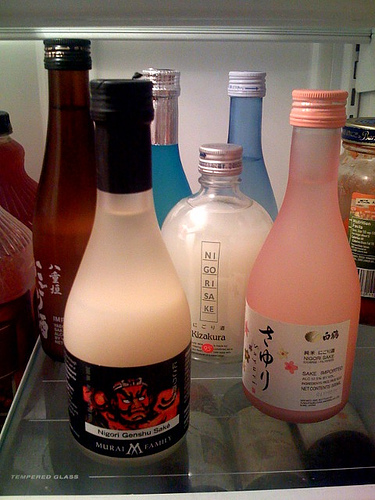 As Nigori Zake contains Sake lees (rice solids that have not fermented), the Sake may be divided into two layers – the clear part on top and the cloudy bottom layer which contains Sake lees. If that is the case, you should tilt the bottle very slowly and gently once or twice so that the divided layers mix up well.