When you try a number of Sakes, you might often encounter seemingly undecipherable Japanese words written on the bottle labels. Akiagari and Hiyaoroshi may be two of them. 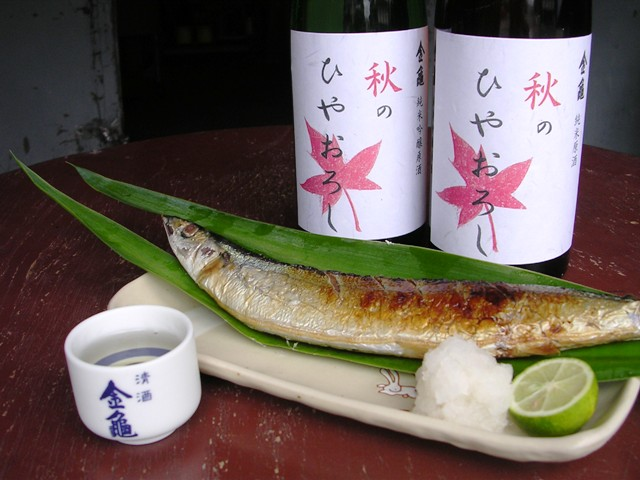 There are season to sake !? 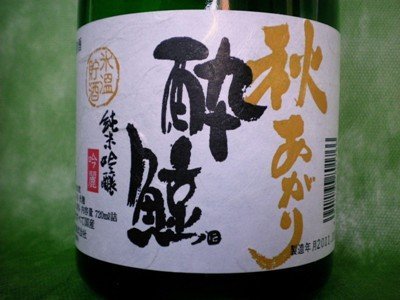 Sake is normally brewed during the winter. After being fermented, Sake is pasteurized and age in tanks in a cool place through the summer, during which Sake loses its freshness and instead becomes milder and better-balanced. Thus, the improvement in Sake quality through summer ageing was called Akiagari in olden days. On the other hand, the deterioration of Sake quality through summer ageing was and is called Akiochi (秋落ち).

Today, Akiagari refers to Sake that is pasteurized for the second time after summer ageing and distributed in the autumn. Aki (秋) means autumn. 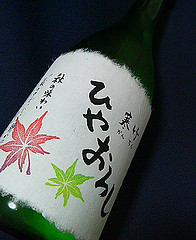 Hiya-oroshi (冷やおろし) is very similar to Akiagari (秋上がり) – it goes through the summer ageing and is distributed in autumn. The difference is that Hiya-oroshi is NOT pasteurized for the second time after the summer ageing. Thus, Hiyaoroshi is a type of Namazume Shu (生詰め酒) – a type of Sake that has gone through the first pasteurization process but Not the second. (For further detail, please refer to Namazake Page).

Thus, Akiagari and Hiyaoroshi are very limited in number and basically only available in autumn. With knowledge of these definitions, Sakes being labeled as Akiagari or Hiyaoroshi must be very appealing to Sake enthusiasts – they are good Sakes that tell you the arrival of the new season, autumn.