WHAT IS AGED SAKE?

Aged Sake (Koshu / 古酒) is a relatively new type of Sake that has emerged only recently. This once came as a breakthrough in the Sake industry, overturning the conventional wisdom that Sake should be consumed as soon as possible for its best performance. 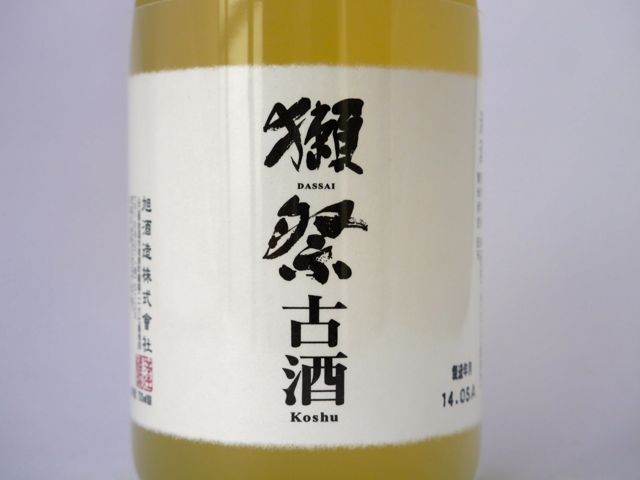 It is widely known that most Sake is to be consumed soon, in most cases within 1 year after it is produced. But you can actually enjoy it even if it’s more than one years old. Rather, Sake can transform into a more sophisticated, rich Sake through ageing, just like vintage wine.

What is Aged Sake? 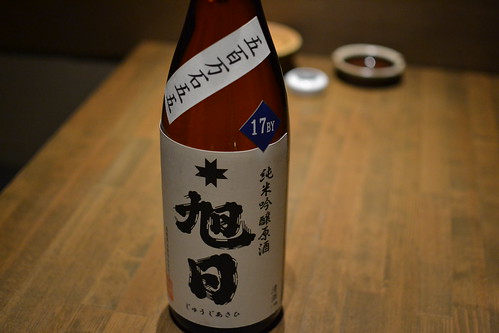 Aged Sake Association, which aims at popularizing it and improving ageing techniques, defines aged Sake as “Sake that has been aged for more than 3 years at the Sake brewery“.   Basically there is no regulations defining it, so there may be some aged Sake at liquor shops that have been aged for only 1 or 2 years, which is often the case if the sake is Akiagari or Hiya-oroshi type. Having said that, the definition above is commonly known. 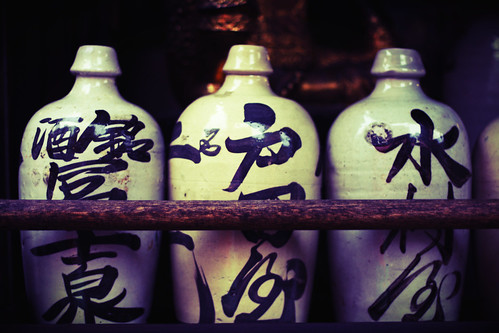 Sake Bottles, Nakamise-dori / DavideGorla
There is a variety of Aged Sake based on the following 3 points;

How does aged Sake taste? 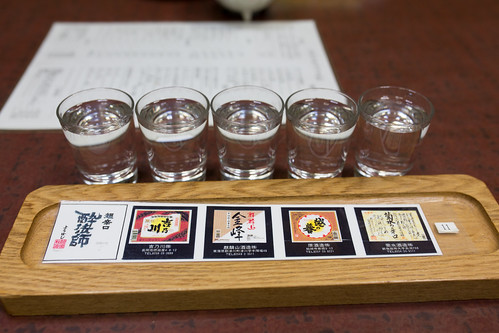 We can describe the flavors and aromas of aged Sake by looking at the following image, which was used on our page, ‘Let’s Describe Sake Aromas and Flavors’. 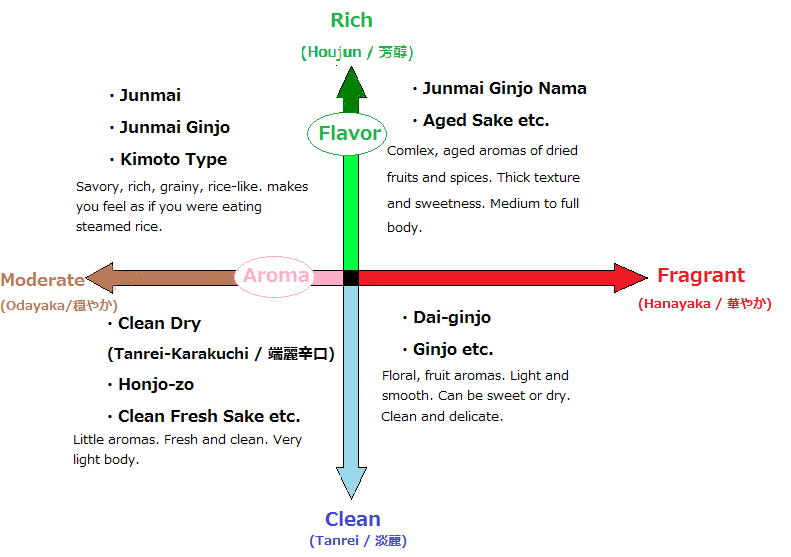 Thus, briefly speaking, it has rich and fragrant aromas and flavors which are peculiar to it. Dried fruits, almonds, butter and cinnamon are some of the words that are often used to describe its aromas. Some say that aged Sake tastes similar to the Chinese Shaoxing wine. 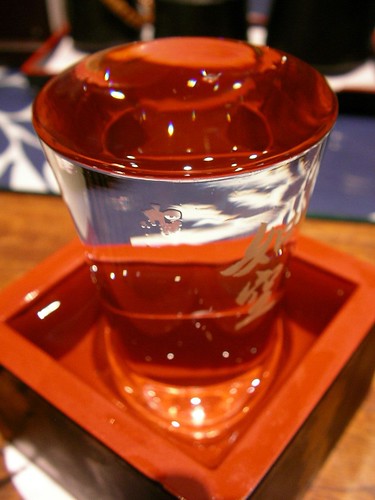 It has well-balanced sweetness, acidity, bitterness and umami (savoriness) while still containing the characteristics of Japanese Sake. When poured, it sends out sweet aromas like nuts, caramel and vanilla. Its golden color, thick texture and long finish are also its uniqueness.

2. Less likely to get hangovers

People in the Edo Period used to say “Normal Sake gives you hangovers, whereas it gives you a pleasant tipsiness as if it were irrigating the entire body.” Some recent medical studies also give evidence for it’s health benefits.

One theory states that ageing creates a situation where an ethanol  (alcohol) molecule is surrounded by a group of H2Os, so that strong aromas and flavors of alcohol are mitigated when it is drunk.

How to Drink Aged Sake? 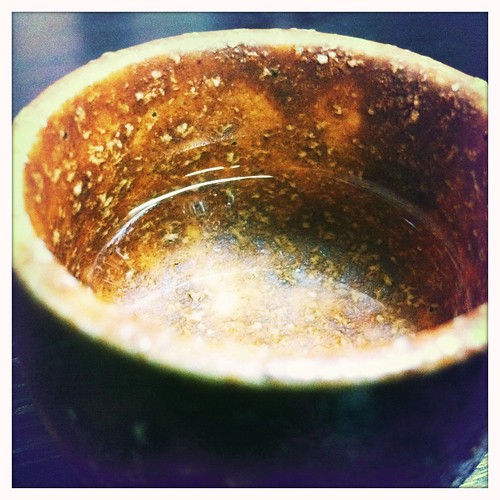 日本酒 / chris_harber
It is best to be consumed at room temperature, just like whiskies and other spirits. A Sake cup / glass shaped like a wine glass is recommended to swirl and enhance its rich aromas, like red wine or brandy.