Is Nara or Itami the real birthplace of sake?

October 1 was “Sake Day”. In October, new sake begins to be made with new rice, and the sake made in early spring matures and becomes ready to drink, making it a timely season for Japanese sake. It becomes colder in Japan at this time, and it’s a period where you crave sake more than beer. 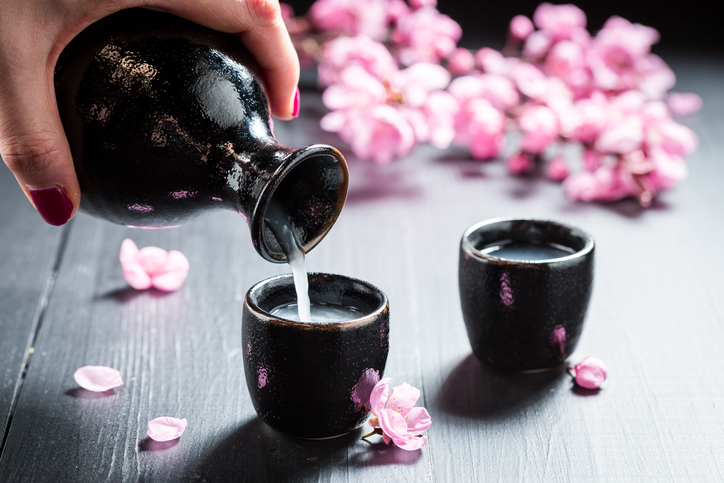 History of Nara and Japanese sake

First, we would like to take a closer look at Nara Prefecture.
To the south of Nara City, there is a temple called “Shorakuji”, which is now famous for “Ningyo Kuyo” (memorial service for dolls). It is said that Japan’s first sake was made in the middle of the 14th century.
Apparently the priests established a technique to brew and squeeze mash from rice cake, sake rice, and water added to liquor in three steps, and then squeezed into a sake bag.
It seems the fact that there were yeast and lactic acid bacteria that settled in the river right next to the temple area, and that rice was offered from manors led to the improvement of brewing skills.
The name of the finished liquor was called “Bodaisan”, and it was a transparent sake rather than the white and milky “Doburoku” that had been the mainstream until then.

History of Itami and Japanese sake

On the other hand, Itami seems to have created sake in the 16th century. More specifically, Yukimoto, the eldest son of the Sengoku warlord Kannosuke Yamanaka and the founder of the great merchant Konouike family, escaped the attack of Toyotomi Hideyoshi’s great army to the Itami and Konouike ponds and began brewing sake. Around 1600, it is said that refined sake was born because the sake became clear and tasted better when the ash of the furnace was accidentally dropped into the sake bottle. Later, sake became popular in Edo, and it was enjoyed by the Edo shogunate as governmental sake, as well as used for Miyanaka sake offering as well as the preferred sake for shoguns.

So, which is the true birthplace?

Apparently Nara was about 100 years earlier to create sake. However, Itami seems to have developed and promoted sake independently in their own area. In other words, Itami’s sake could not have been made without the basic know-how of sake made in Nara, but Itami seems to have pioneered the sake market mainly in Edo with dry sake.
Essentially “Nara created sake, and Itami refined the technique and expanded the sales area”.
Although Nara made sake, it was a closed space in a sense that it was created right by a temple, so it did not spread much, while the sake made in Itami was also taken to Edo and rapidly spread.
In any case, the sake of both areas is definitely delicious.
We would like you to try the historical taste of sake made in both regions.