HOW MANY BRANDS OF SAKE ARE THERE?

How many Sake breweries are there? 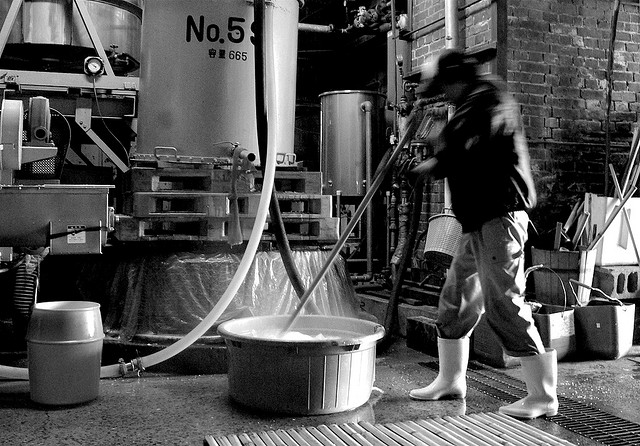 How many brands are there?

Which type is made the most?

The numbers of Sake breweries making different types of Sake are: 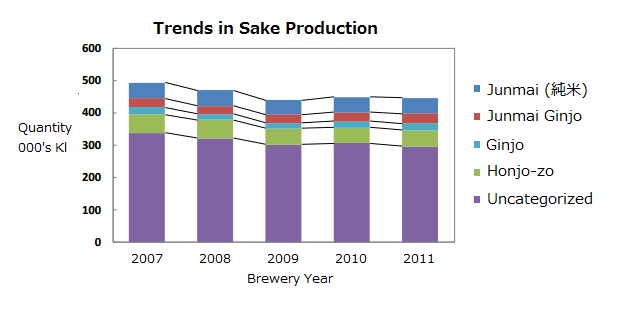 Is Sake on the decline?

Sake has been on the decline over the past 30 years. Almost 800 Sake breweries have left the market. To our relief, Sake production has increased slightly since 2009. We hope that more and more Sake breweries will make great Sake, thus our mission is to share the beauty of Sake to as many people as possible!