5 BEST SAKE IN THE WORLD THAT ARE MADE OVERSEAS

Now that export of Sake has soured to more than 3 times in the past 11 years, Sake is now a globally known alcohol beverage. But did you know that Sake is also made overseas? Some Sake brands made abroad are of excellent quality. Check out the following 5 best Sake in the world that are made overseas. 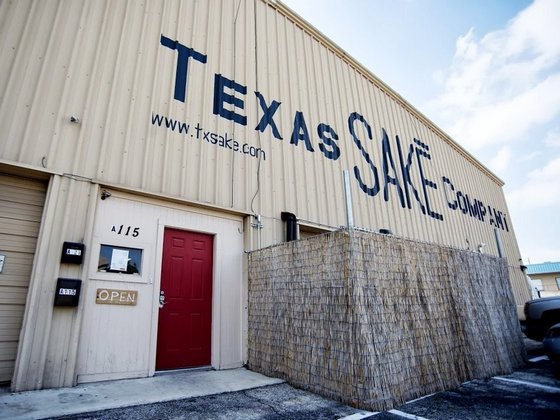 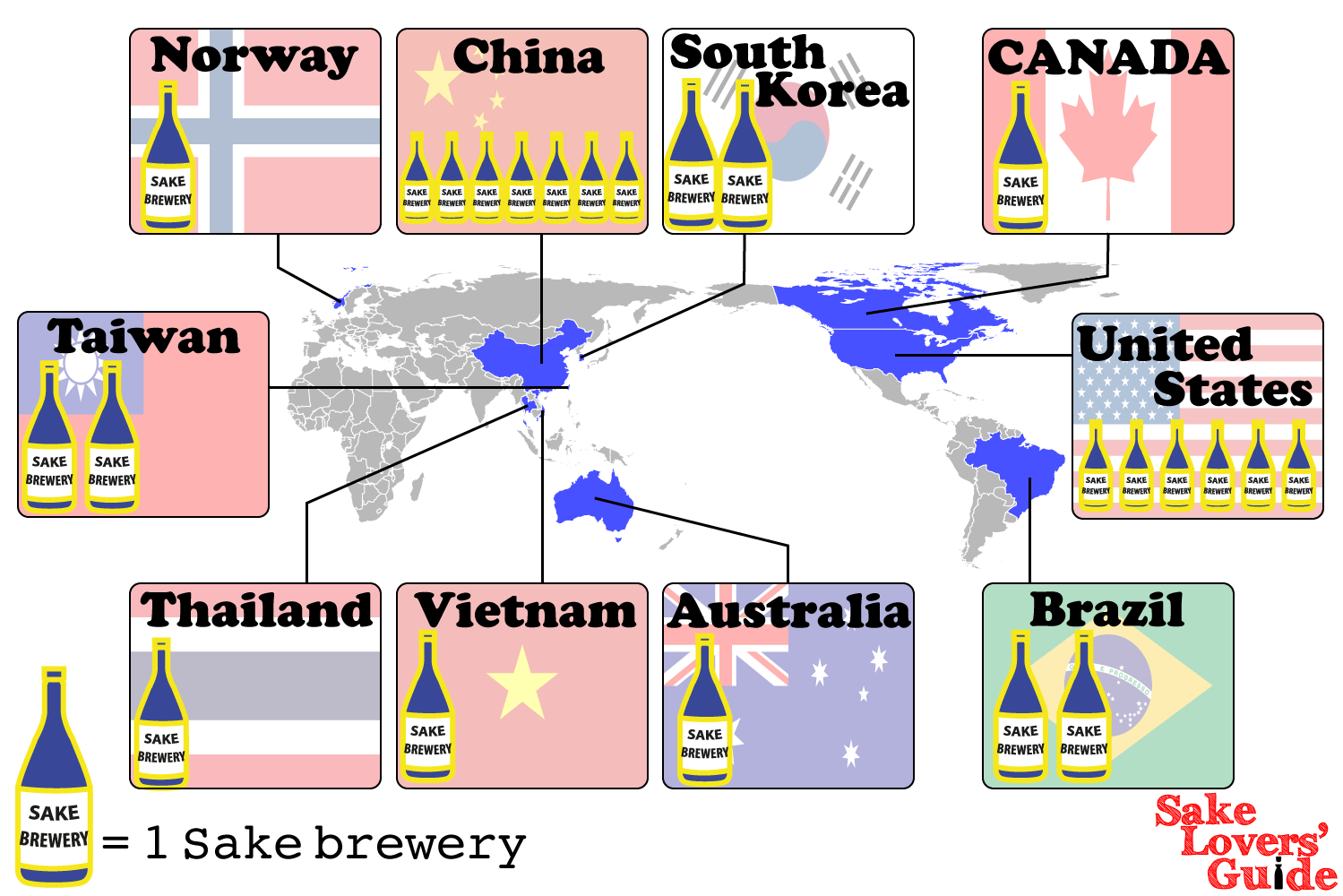 Before going straight to the 5 best Sake in the world, let’s see how much Sake has spread around the world.

As of 2014, there are 24 Sake breweries in 10 countries, 4 continents. The US and China are the top producers while the first European Sake brewery was launched in Norway.

Now let’s have a look at the 5 best Sake in the world made overseas!

5 best Sake in the world made overseas 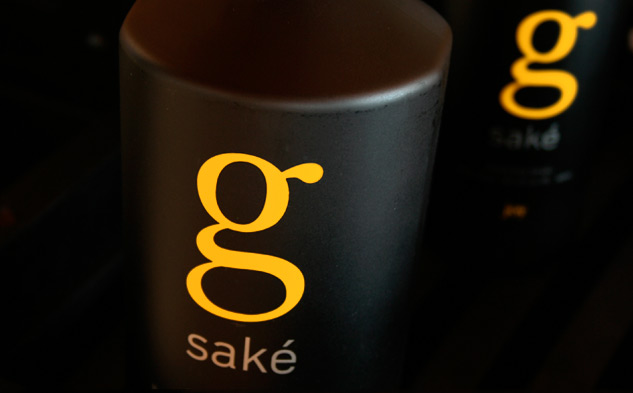 As an undiluted Sake (Genshu), it’s rich and fruity with high alcohol content of 18%. Goes well with barbecue, hamburgers and pizza! Truly one of the best Sake in the world made abroad. 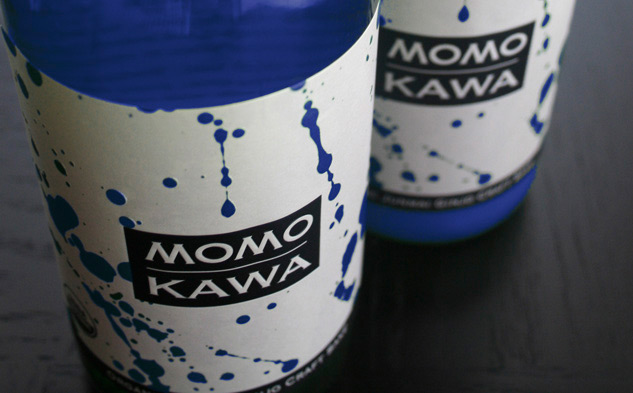 Another line from SakeOne. MOMOKAWA ORGANIC is a Junmai-ginjo Sake (pure rice, ginjo), with a broad lineup – ranging from dry&crisp type to medium rich type. Using the Californian rice ‘Calrose‘, this Sake allows you to try different types of junmai ginjo. Also ideal for cocktail.

This Norwegian-born Sake is made by Europe’s first Sake brewery, Nøgne Ø, a unique craft beer brewery. Hadaka Jima, literally meaning ‘naked island’ in Japanese, is a genuinely great Sake. Using rice called Ginpu from Hokkaido, this recently born Sake won Gold Prize in London Sake Challenge 2012. New, yet one of the best Sake in the world. 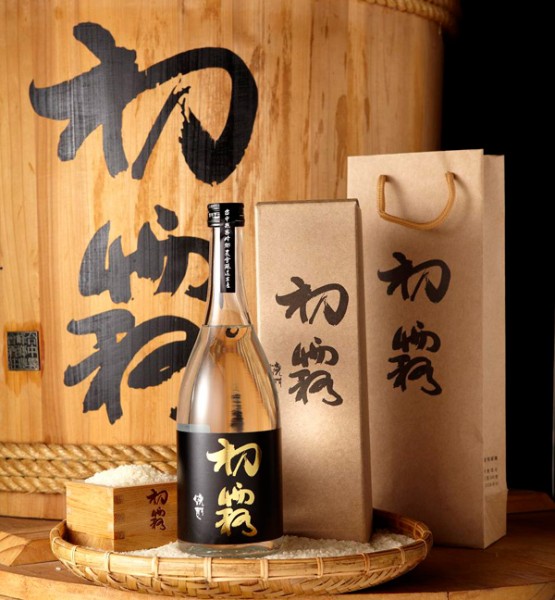 Since Sake making was introduced to Taiwan during the colonial period, Sake has been greatly appreciated by Taiwanese. Local supermarkets allocate some space for Sake, many from major Japanese producers and some from Taiwan. 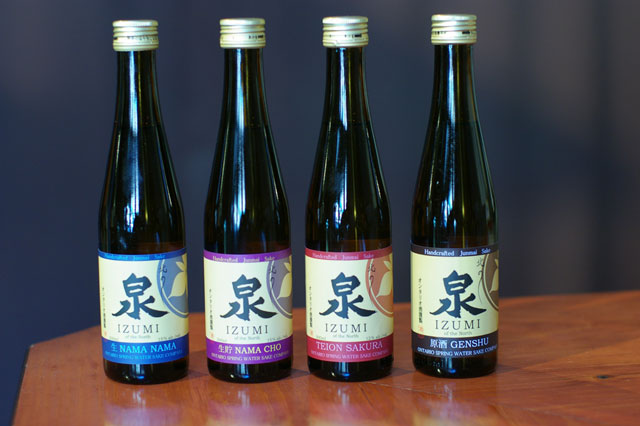 This Sake is made by a former bank clerk who was so impressed by Masumi (a renowned Sake from Nagano Prefecture) that he commenced making Sake in Canada with advisory assistance from Miyasaka Brewing (who produces Masumi). Using spring water in Ontario, Izumi Sake is all handmade.