Regarding the American sake brand “ Sake One ” 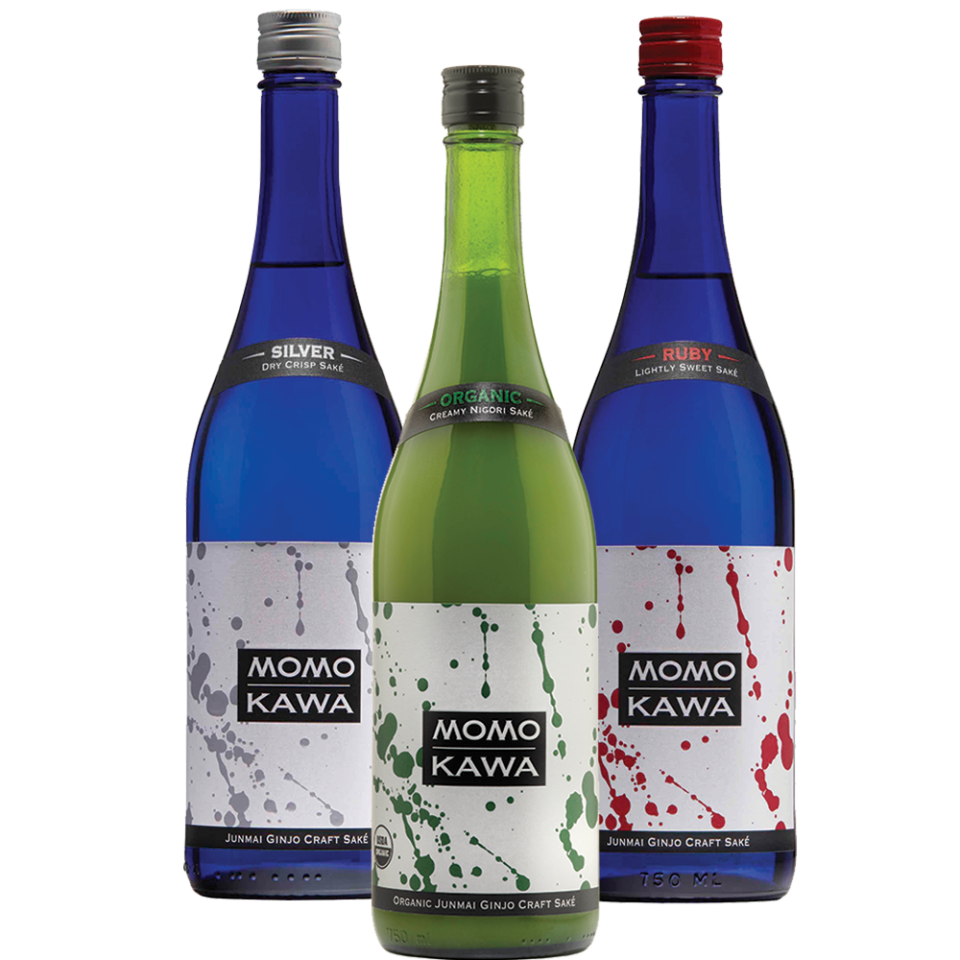 Nowadays, it is very easy to eat foreign foods in Japan, and Japanese food is also steadily spreading throughout the world. Sake is no exception, and is advancing overseas.
Not only is it being imported into America, but it is also being made in America.

Today, we would like to introduce “Sake One”, as Japanese sake brand that is produced in the States.

What is “Sake One”, the American sake brewing company?

In 1992, Momokawa Co., Ltd., a long-established Japanese brewing company, established a local subsidiary “MOMOKAWA SAKE, LTD.” in Oregon, USA as a joint venture.
However, the managers and craftsmen were all American.
Initially it was for full-scale exports to the United States, but construction of a factory began in 1996. And they started to make Japanese sake on the American mainland.

At the sake brewery, they not only make liquor but also sell and have tasting rooms. There are also tours and seasonal events to promote the goodness of Japanese sake in the United States.

Why “Sake One” sake is delicious

Momokawa was convinced that they could make sake at the same level in the United States. This confidence apparently had to do with Oregon. The water quality in Oregon is very close to that of Aomori Prefecture where the Momokawa’s factory is located, and Momokawa uses soft water to brew their sake, and this type of water also exists in Oregon, and the climate is also similar. This is why Momokawa can make Japanese sake in America as well.

Why is “Sake One’s” Japanese sake so popular?

The first thing we can say about the taste is that “Sake One” sake has no odor or taste particular to sake, but all of the good parts of sake have are still there.
All the sakes use fruits to add a fragrance, and they are almost like a Japanese sake flavored juice.
Even with that said, the alcohol content is 16% and is a junmai ginjyo.

In addition to the taste, the bottles are all black as we were conscious of the design of wine bottles, and the “Nebuta series” was chosen as a label from among the products that are sold in Japan.

The price is reasonable at 14 dollars per 4 bottles. 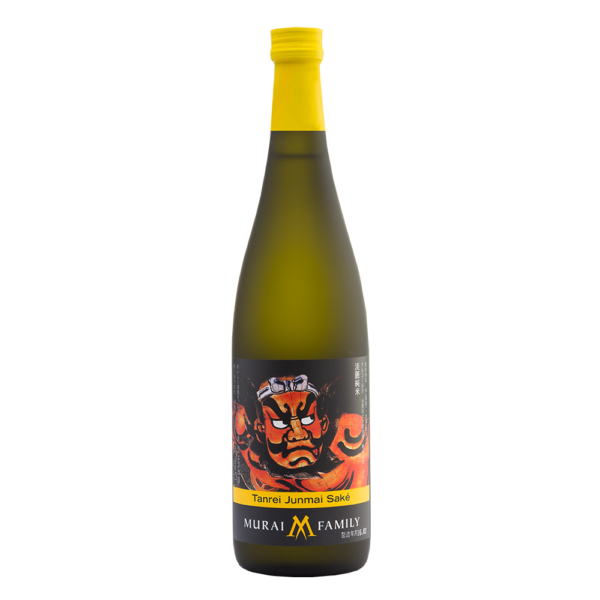 Japanese food culture has become famous for being healthy, and along with that, sake is gradually becoming more known. How about trying “Sake One’s” sake, made specifically for Americans with?