Unorthodox at first glance – Japanese sake on the rocks 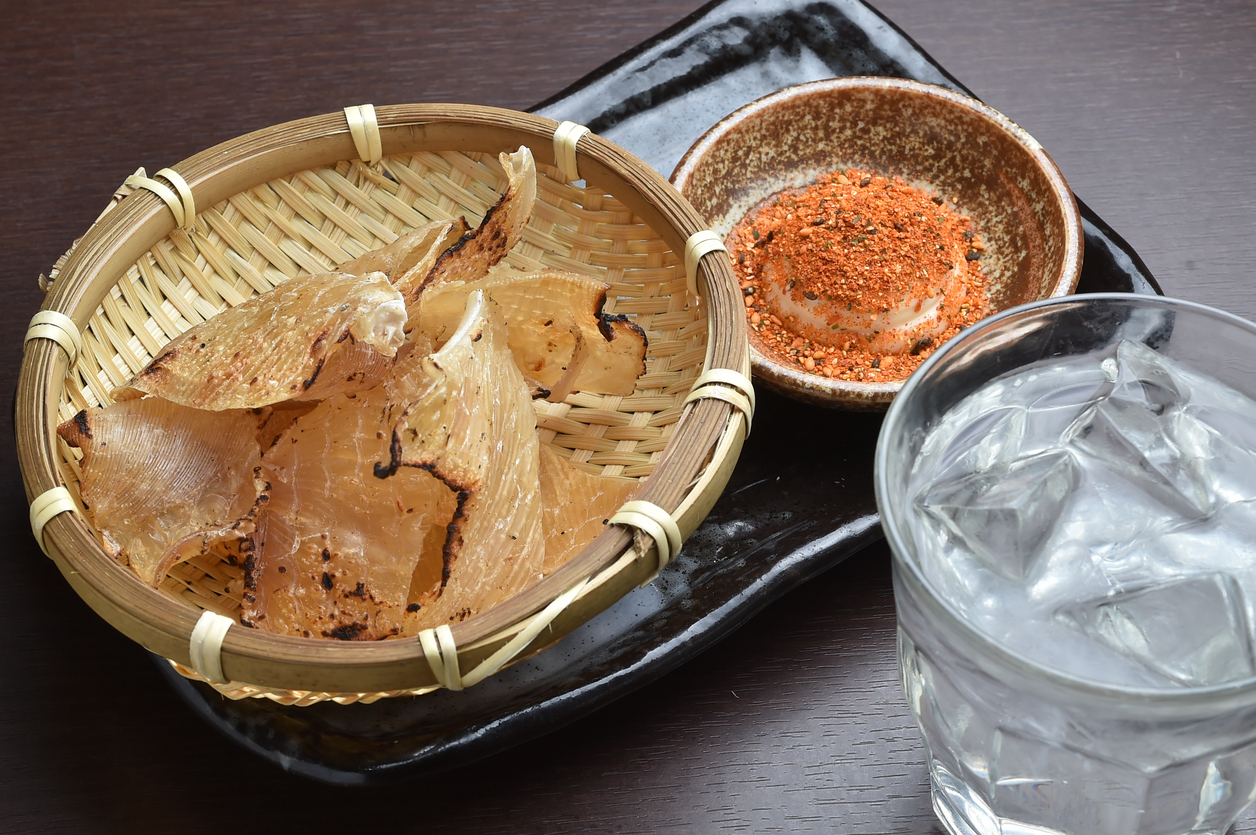 There are so many brands of Japanese sake. The taste varies a lot depending on what you choose, and the type of sake you like might be completely different from the others. Also, there is an unlimited number of ways to enjoy a type of sake by altering the temperature.

Many people actually think that you should drink Japanese sake straight. But in fact, there are so many other ways to drink sake. This time we’d like to introduce to you this funky “Japanese sake on the rocks” in more detail.

What is Japanese sake on the rocks? 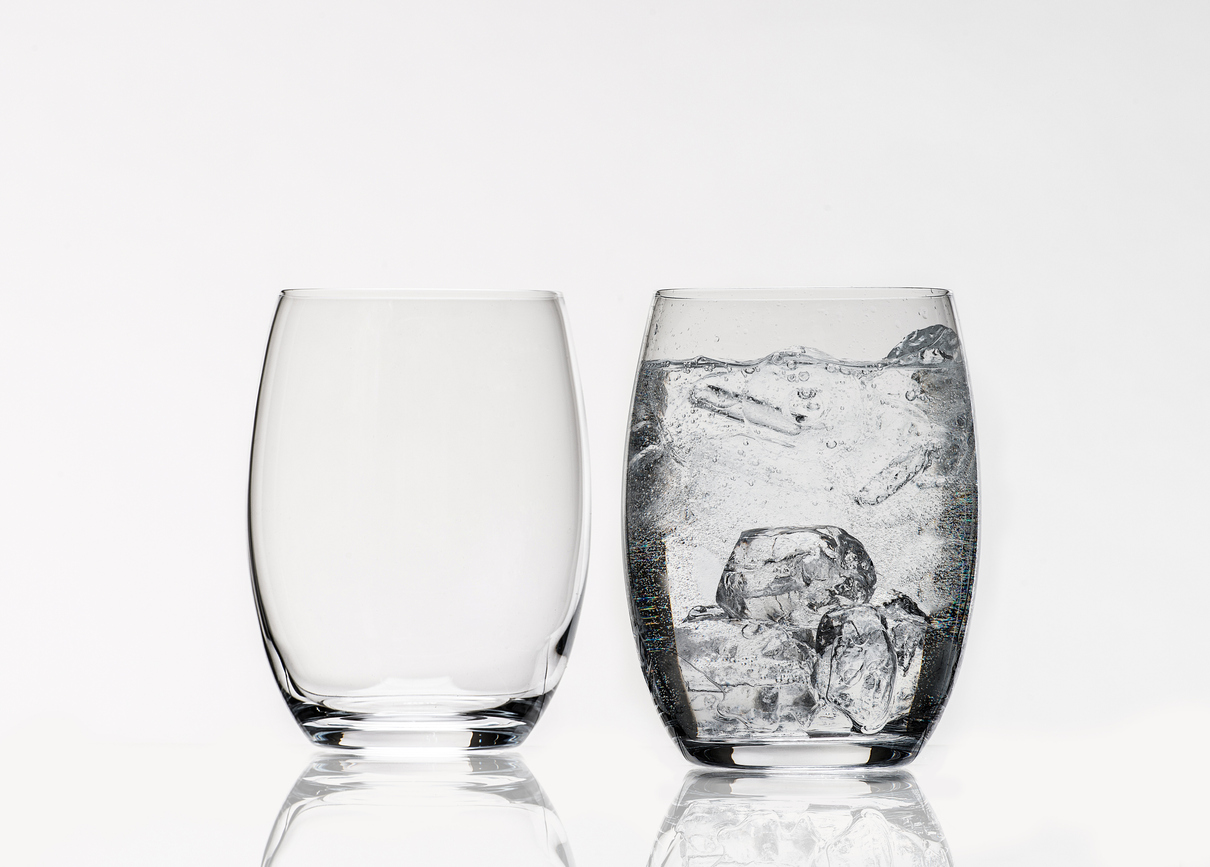 Japanese sake on the rocks refers to sake with ice, just as with whiskey on the rocks. It is not a well-known way to drink, but it has actually been a way to enjoy sake from long ago.

In particular, brewers in sake breweries like this way of drinking. So in a way, it’s not really an unorthodox way of drinking, but in actuality, we can say that it’s a very secret way that only connoisseurs of sake know.

Most of the Japanese sake that is circulating nowadays has the alcohol concentration already adjusted before shipping. Therefore that it is totally logical to drink sake with water if you think it’s too strong on its own.

The alcohol concentration is reduced by the melting ice, and the fragrance gets less strong by chilling sake. A mild and fresh taste of sake can make it much easier to drink, especially for those who are not used to the taste of sake yet, or who want to drink a lot while having a meal.

Now, let’s see some important points in detail that you should know in order to have fun while enjoying Japanese sake on the rocks.

The best way to have sake on the rocks 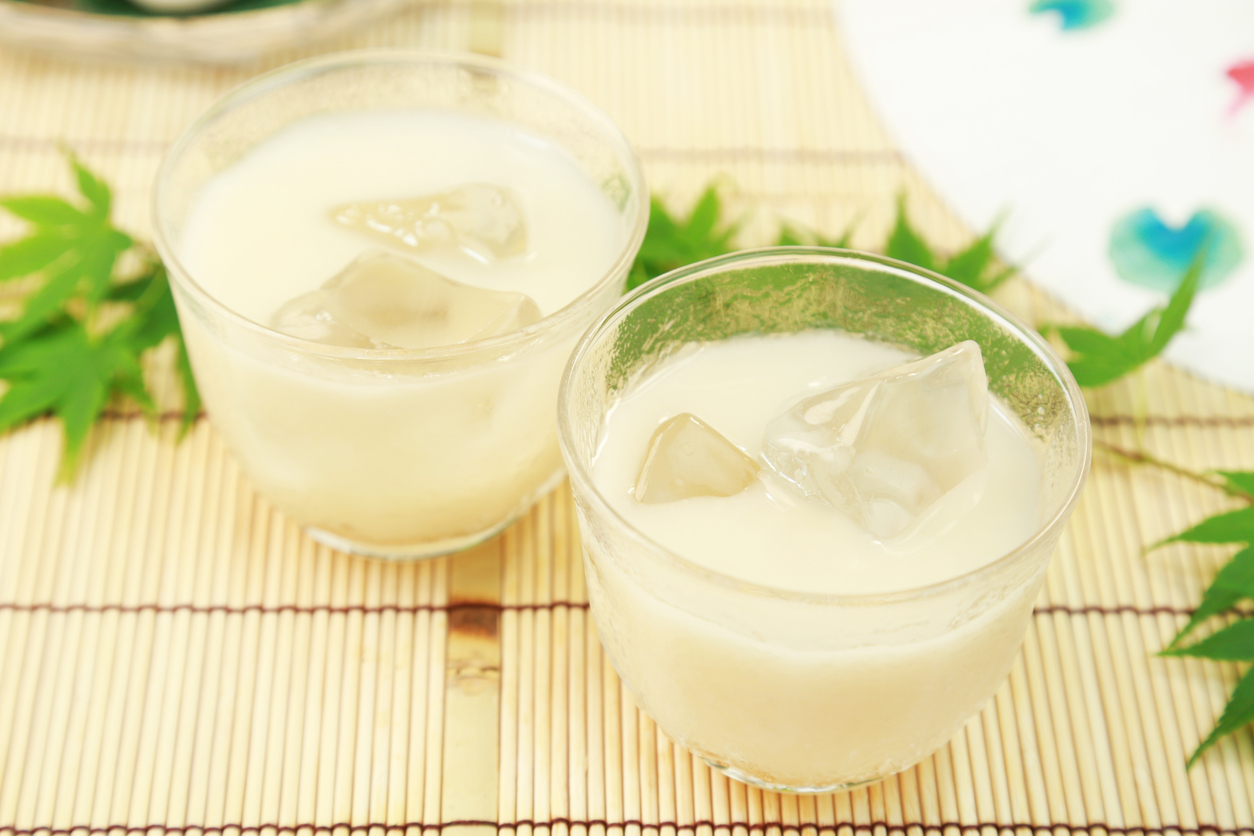 Choose the sake with a great flavor and high alcohol concentration

As we’ve mentioned above, most of sake that is circulating nowadays already have the alcohol concentration adjusted prior to shipping, by adding water. Which means, if you have sake on the rocks, it probably might taste “too weak”.

You can sip sake with a strong flavor with high alcohol concentration slowly, but if you think it’s not exactly your preference, you will hardly enjoy drinking it. Drinking slowly while enjoying seeing the ice melt can also be a good way to enjoy the sake.

Nigorizake’s characteristics are its very thick taste and light sweetness, and it is also very suitable to drink on the rocks. You should enjoy its thickness when you have this sort of sake, but as it’s too thick, it might not be that easy to drink straight.
So you have Nigorizake already with you and yet cannot get used to drinking it…

If you are struggling as such, please do try it on the rocks. It will be easier to drink, all while retaining its sweetness. Also, Japanese sake that just has finished its shipment is slightly fizzy, so by adding ice, it will become more mellow which will be recommended to women, especially for its easy taste.

Use the biggest ice possible

The best recommendation is to use a big rock ice cube that you can find in stores. But in case you cannot, it’s fine to use regular ice from your freezer at home. The ice should be made from soft mineral water which is suitable to mix with sake.

If you use a hard mineral water to make ice, sake and hard water won’t get along with each other as the ice melts. In general, sake made in Japan is made from soft water, and in addition, both the sake and water contain many of the same components. So you must be especially careful with the compositions when mixing these two together.

Because of this reason, we recommend you use soft mineral water instead.

Pick a sake vessel you like to enjoy more

Sake vessels also deserve some attention. If you have a great sense in sake vessels, the flavor of sake changes completely. For warm sake, slightly thick porcelain is appropriate, and on the other hand, for cold sake, freshly cut glass vessels of Kirikozaiku are the best to choose.

When enjoying sake on the rocks, do be particular about vessels as well. If you fancy enjoying sake while seeing the ice melt slowly, a short glass is good to choose, the same as when you do so for whiskey on the rocks. Also, if you want the ice to melt even more slowly, ceramic vessels would be a perfect choice.

You can also choose your vessel depending on the temperature of the food. There are many different types of shapes and materials for sake vessels. Why not find a combination that best suits you?

There are many ways to enjoy sake on the rocks 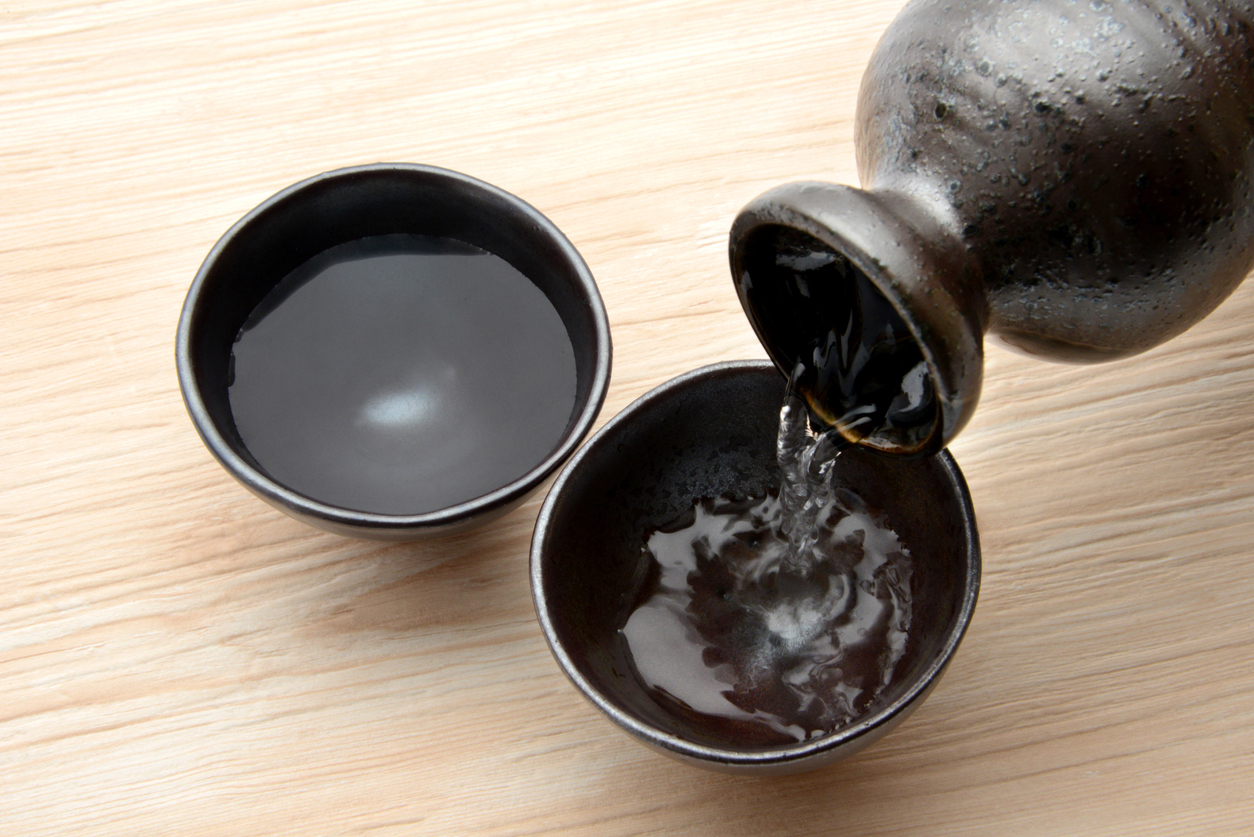 Drink warm sake on the rocks

Sake on the rocks usually refers to cold sake with ice. Japanese sake is so diverse and different from the rest of alcohol drinks as you can drink it in so many different temperatures. And yet, there are other ways to enjoy sake on the rocks. “Warm sake on the rocks” is one of these. Just pour warm sake into a glass with plenty of ice to make it cold again to drink.

You’re probably thinking, “why to cool it down again when it’s already warmed up?” But to one’s surprise, actually, this is a much-recommended way to drink for someone who gets drunk easily.

The concept is simple. Once you warm up sake, the alcohol in Japanese sake is most volatile. Then you drink this with ice, which means that alcohol contained in sake will decrease a lot. Also, sake already warmed up tastes mellower compared to when it’s room temperature.

Fa low-stimulus sake, you can enjoy it while still tasting the flavor of sake. For those drinking sake for the first time or those who are not good with the strong taste of sake or its high alcohol concentration, this could be a great solution you have been looking for.

Japanese sake on the rocks ＋ lemon to make it fresher

Japanese sake on the rocks plus lime juice makes a cocktail called “Samurai rock”. Although this one has got a very nice taste, it will be much easier to get lemon instead if making it at home.

Lemons always perfectly match with almost any kind of juice, cocktail, and food and can be a great partner with Japanese sake as well. Both the fragrance and flavor will be very fresh, allowing you to easily drink and enjoy the sake.

Japanese sake on the rocks ＋ wasabi for an “adult” taste

It may be hard to find one around you, but if it’s possible, you can try wasabi with your sake on the rocks. The fresh taste of Japanese sake will come with a bit of a hot taste. This will definitely become an acquired taste.

It is also recommended to add grated wasabi directly into your Japanese sake on the rocks. But the best recommendation we can give you is to enjoy sake while looking at wasabi placed on the edge of the glass or on the small plate.

Enjoy the contrast between the deliciousness of wasabi and Japanese sake, and let it melt together inside your mouth. It will sort of be a Japanese version of a “salty dog”. If it’s difficult to get fresh wasabi, it’s okay to use wasabi from a tube which you might be able to find. Why don’t you try this exotic way of Japanese sake on the rocks?