There are many places which are called Sakagura (sake storehouses) to produce sake here and there all over Japan.
High quality sake is produced in each place; they make the best of climate of each place and rare ingredients such as local water and local rice.
Do you know the great sake producing areas that are especially called Three Great Sake places of Japan?
They are ‘ Nada ’ in Hyogo prefecture, ‘ Fushimi ’ in Kyoto fu, and ‘ Saijo ’ in Hiroshima prefecture.
In this article, I will study the back ground of each place to be known as the great sake producing area deeply.
And I will show you each representative brand in these three places. Let’s read this article and enjoy a lot. 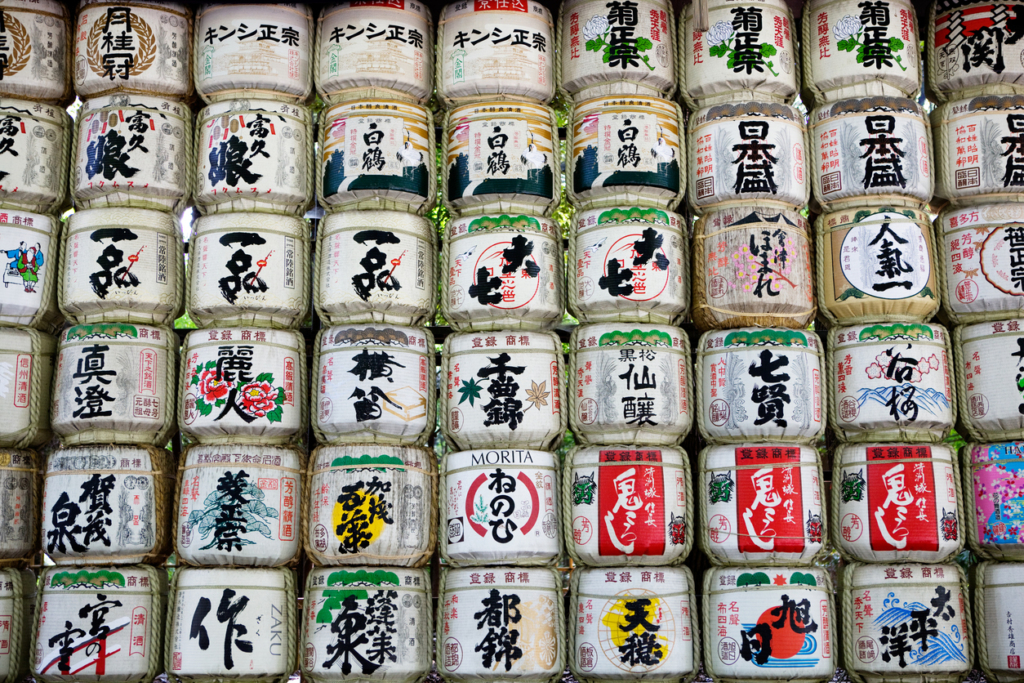 According to the metropolis and districts, sake is overwhelmingly produced in Nada and Nada is proud of the best producing area in Japan.
There are many historical Sakagura since Edo era around the places in Hyogo prefecture; Sai Go,

1.1 Why has Nada flourished as the sake producing place?

The severe cold weather is necessary to produce the best quality sake.
In winter, the cold wind named ‘Rokko Oroshi’ blows down from Mt. Rokko around Nada ward,

and Sakagura are built long in a north-south direction to take in the cold wind through the north window.
Rich flavored sake can be produced by cold wind in winter. 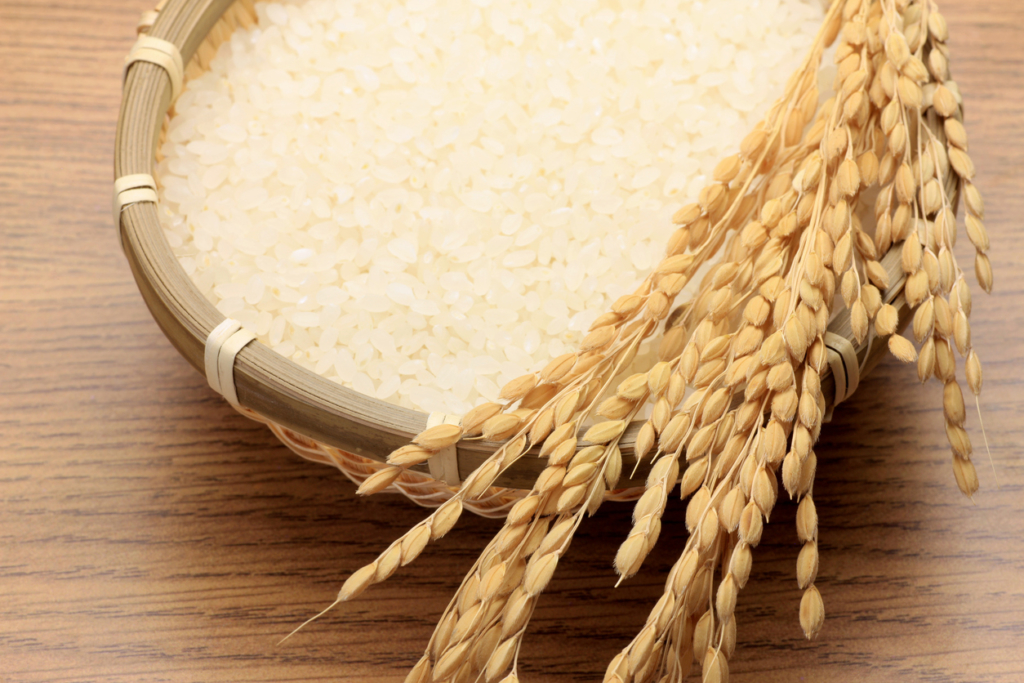 Spring water around this area is called ‘Miyamizu’ because it contains enough mineral such as phosphoric acid and calcium,

which is good for making sake.
And high quality rice keeps producing because Sakamai (rice for producing sake) fields are near Banshu heiya, the famous rice place.
Especially ‘Yamadanishiki’ goes well with Miyamizu , so it is the best quality Sakamai,

which is large, soft, and big shinpaku (a central part of rice) to meet the required condition for sake producing.

Long time ago, most of the employees at Sakagura usually worked as farmers and during agricultural off-season, they went to work at Sakagra.
If the Sakagura were too far from their local places, it was hard for people to go there; however,

there were so many agricultural areas such as Tanba and Shinoyama district around Nada that it was easy for people to work there.

Most of Sakagura in Nada were along the sea so that it is easy to ship sake.
Osaka, a merchants’ city, was near, so that the access of quick sales after sea shipping was good.

Therefore, Nada has been able to develop as the great sake producing place.

KENBISHI Nada no Ki-ippon
1,500 yen (w/o tax) / 720ml
Ki-ippon made in KENBISHI has golden color and rich aroma.
It has ripe taste but also refreshing sharp. I can say it is deep tast sake to be adjusted strong UMAMi and rich taste.

8 other brands of Nada no Ki-ippon are sold but the number of production is limited so I recommend you to get one earlier before all sold-out. 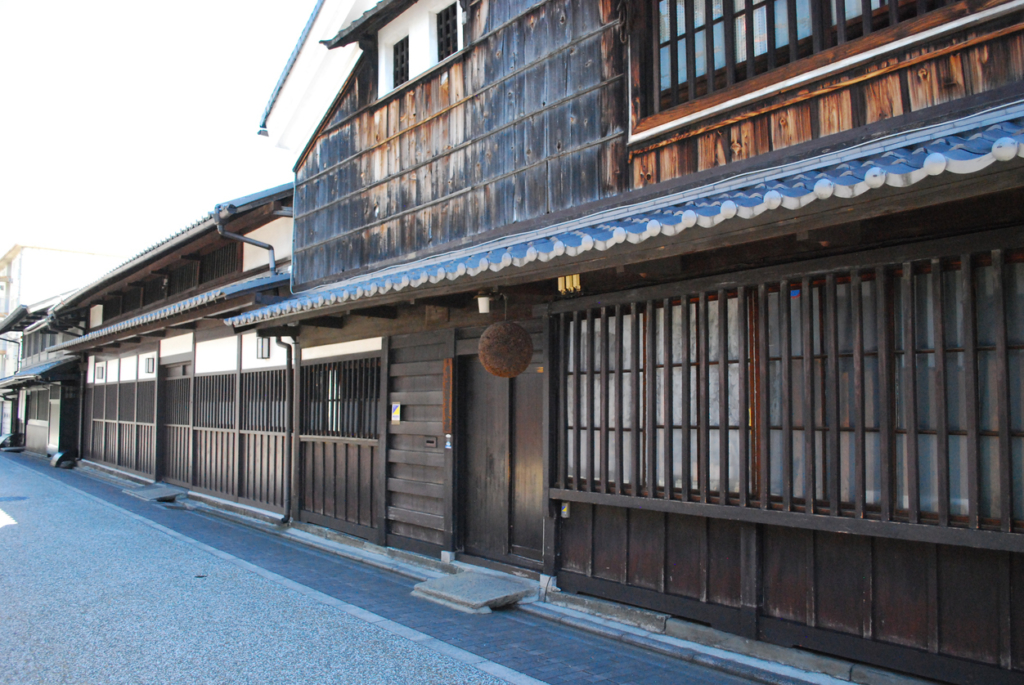 Kyoto fu is the second largest area of sake producing in Japan.
Kyoto is surrounded a rich nature. It used to be a formal place of the loyal family,

so sake industry has developed, and then Kyo culture allows this place to be improved.
A history of sake producing in Kyoto is old; it’s said that the people in Kyoto has already started since Yayoi era when Japanese has started making rice in Japan.
Fushimi ward is known as a town of Sakagura in Kyoto for a long time and many sake makers get together.

2.1 Why has Fushimi flourished as the sake producing place?

①Hideyoshi
Toyotomi Hideyoshi had built Fushimi castle, and then Fushimi would developed as the greatest merchant city.

He had controlled water and land transportations, and then more people had started working to produce sake.

It had been formed the base as a town of sake producing.
Finally the time faced Bakumatsu (the end of Edo era), and Fushimi once had been destroyed by the Rebellion.

When Meiji era had come, however, Fushimi had become an army post and had been reconstructed as a military spot.
More the demand of sake had increased by army there,

②Chill weather in winter
Because Kyoto is located in a basin and surrounded on three sides by mountains,

it is hot in summer and it is cold in winter; the temperature difference is extreme.
It is good for sake making especially severe cold winter produces rich-taste sake. 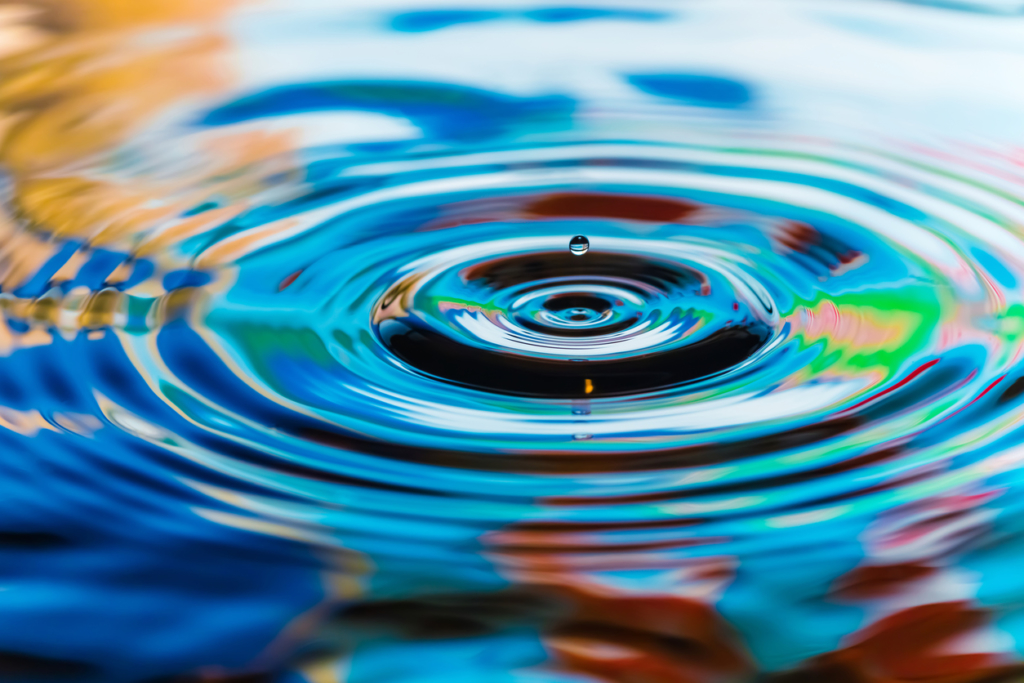 Fushimi is a watery town that is well-known as a place of high quality rich spring water;

the name of Fushimi was written Fushi water in Chinese character (Kanji) long time ago.
Spring water from the underground in Fushimi contains a proper balance of mineral such as potassium and calcium so this is the great water for sake producing.
In addition, ‘Iwai,’ the representative Sakamai in Kyoto now,

is easily fall down because the height of rice plant is too tall to raise by machines, and sake makers stopped producing this rice once in the past.
From Heisei 4, however, they re-raise this rice by sake makers’ call, “We want to produce Kyoto’s sake by Kyoto’s rice,” and sake in Fushimi has been provided firmly.

Tama no Hikari Jummai Ginjo Iwai 100%
1,598 yen (w/ tax) / 720ml
Tamano Hikari Shuzo in Fushimi ward, Kyoto fu, developed 100% Jummai sake independently as a pioneer.
Jummai Ginjo Iwai is made from 100% ‘Iwai,’ which is Sakamai made in Kyoto, and it tastes smooth and smells firmly.

It is well-balanced with sour and bitter tastes and you can drink it whenever you like.

Saijo cho, Higashi Hiroshima city, Hiroshima prefecture, is also the large sake town in Japan.
There are many streets with many Sakagura near Saijo station and it is popular as a sightseeing spot for the unique sight.

3.1 Why has Saijo flourished as the sake producing place?

UMAMI, and mild taste which you have never drunk.
Hiroshima has been valued as the great sake producing place since sake made in Hiroshima got a range of the higher prizes in the first National Sake Competition,

and then this method with soft water has spread all over Japan. 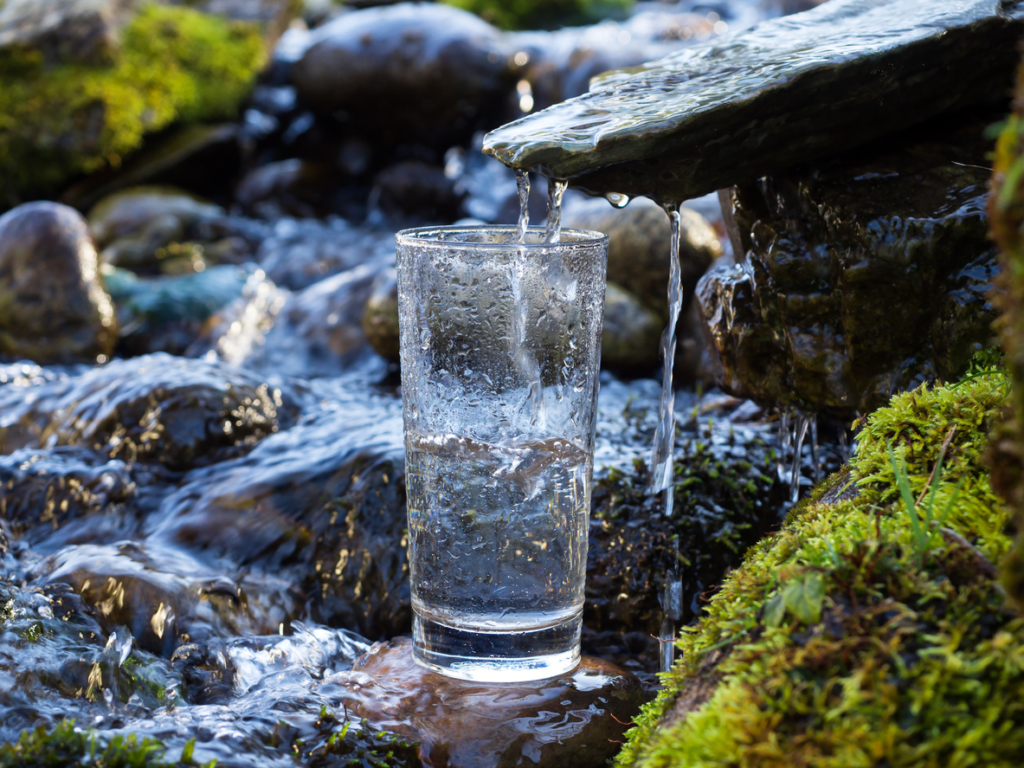 Spring water from granite in Chugoku Sanchi is fresh, clear, and delicious. You can drink this great water directly.
Sakamai is produced at the area of middle part in the mountains where the temperature difference is big a day,

so this becomes the best rice for sake producing with a high quality.

③High quality technique of Toji (a leader of sake makers)
‘Toji in Hiroshima’ iswell-known all over Japan to be proud of the traditional technique in Hiroshima.
Each Toji keeps producing high quality sake, studying every year since Meiji era,improving the techniques, exchanging their ideas.

3.2 What brand is the representative in Saijo?

Fukubijin-shuzo was established as the first Kura (Storehouse) of the corporation organization in Japan.
This company got many prizes such as the top of National Sake Competition, and also it was designated as an educational institution.

‘Saijo shuzo school’of this company has turned out many experts.
Fukubijin is soft and mild sake and the representative sake in Hiroshima. 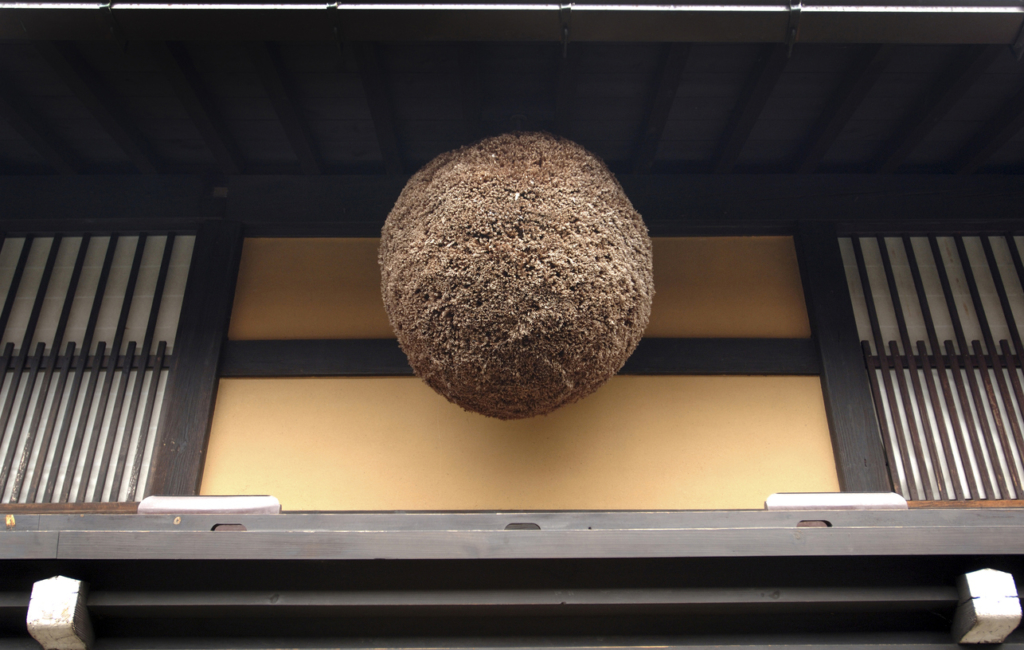