The pairing of sake with meat is the best! We compared it with red wine.

Have you ever had such an image? We actually thought so too.
However, when we actually combined sake with meat dishes, we found that the deliciousness of the meat became more pronounced and became very delicious. It’s to the point where sake to match meat dishes is also being sold.
Why don’t you enjoy pairing meat dishes and sake without being bound by the stereotype of “wine for meat dishes”?

Why sake goes well with meat 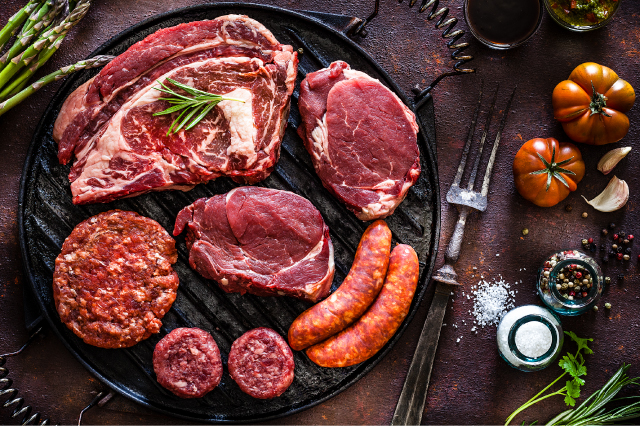 Sake is an ancient Japanese liquor made by fermenting rice.

Liquor that is delicious whether you drink it warm or cold is rare in the world, and sake is characterized by the fact that you can enjoy it in various ways in each season.

The important points in pairing are as follows.

・ Harmony without competing with ingredients

・ Masking that eliminates the smell and greasiness of food

・ Synergistic effect that tastes better than when eating a dish alone

・ Complementary effect that covers elements in taste that food can’t

Sake is an excellent sake that has all of these functions. 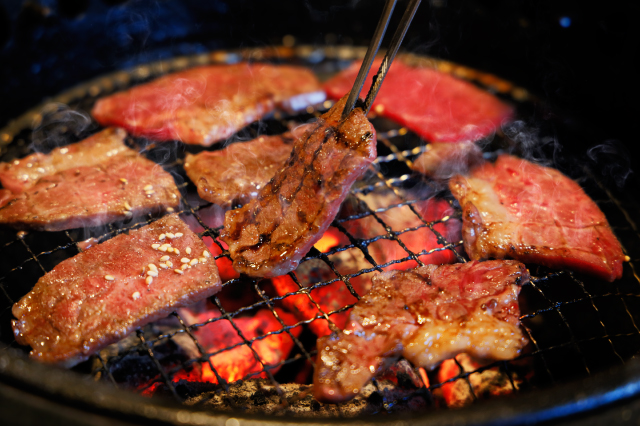 The umami ingredient is one of the following five basic tastes.

Among these, amino acids give sake richness and umami, and are expressed by the numerical value of amino acid content.

Sake contains about 20 types of amino acids that are generated during fermentation, and one of them is “glutamic acid”.

And meat contains an umami ingredient called “inosinic acid”. This “inosinic acid” is also contained in fish. That’s why fish dishes such as sushi go well with sake.

Did you know that the synergistic effect of umami is created by combining ingredients that contain glutamic acid and inosinic acid?

The same phenomenon occurs with a combination of sake and meat.

In addition, sake also contains other amino acids that are produced during fermentation, which makes it even more delicious.

Due to the synergistic effect of glutamic acid and inosinic acid, the taste is up to 7 to 8 times higher than when tasted alone. 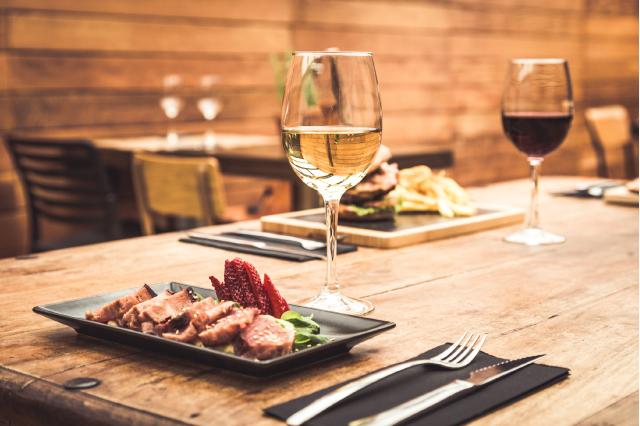 The amount of amino acids contained in red wine is 1/5 that of sake, and 1/10 that of sake.

Sake has the highest amino acid content among many types of alcoholic beverages.

* Amino acid content may vary depending on the product. 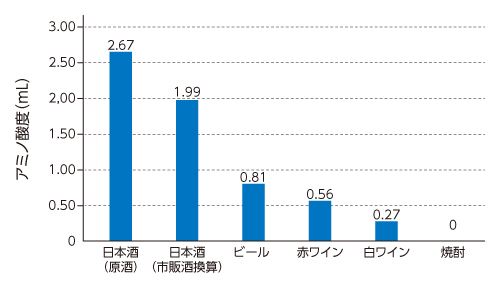 In other words, it can be scientifically said that sake goes best with meat dishes and even surpasses wine.

Sake also has a wide variety of flavors, so of course there are some tastes that don’t suit the dish, but in general, you can see that sake brings out the best flavor of meat.

What kind of sake is best? 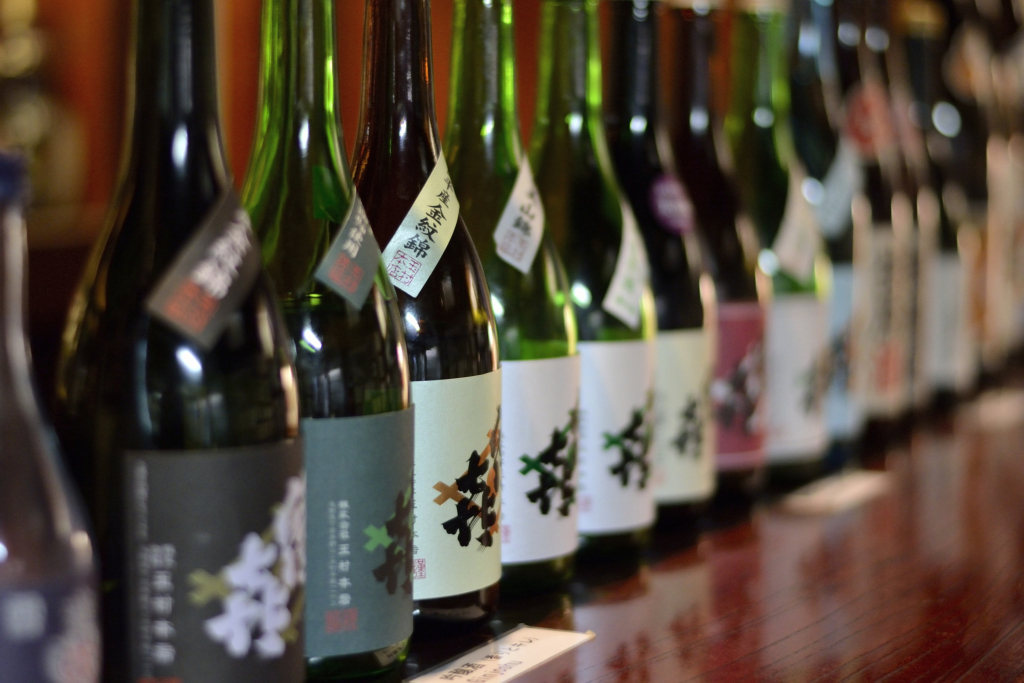 Sake has different flavors and aromas, and it can be divided into sweet and dry.

There are likes and dislikes of course, but sake that meets the following conditions is suitable for pairing with meat.

・ The taste is strong

Meat that is lean or moderately fat is more suitable for pairing with sake than the part with a lot of fat.

When purchasing new sake, it is better to pay attention to the following conditions rather than sweet or dry sake. It is strong enough not to lose to the fat and taste of meat.

・ Pure rice sake such as Yamahai and Junmai

As a side note, there is a dish called “uniku” that has become popular and established in Japan in the last few years.

Raw sea urchin is placed on roasted or raw beef, and both are high-priced ingredients, so you can enjoy a little extravagant feeling.

Sake is the best combination for this! If you have a chance, please try it.

Steak and nikujaga (pork and potatoes) are recommended for meat dishes that can be made with familiar ingredients.

The history of pairing meat and sake is short, and considering that it has not yet become mainstream, we can expect new combinations and synergistic effects moving forward.