IF YOU WANT TO ENJOY WINTER JAPANESE SAKE, TRY SHIBORITATE 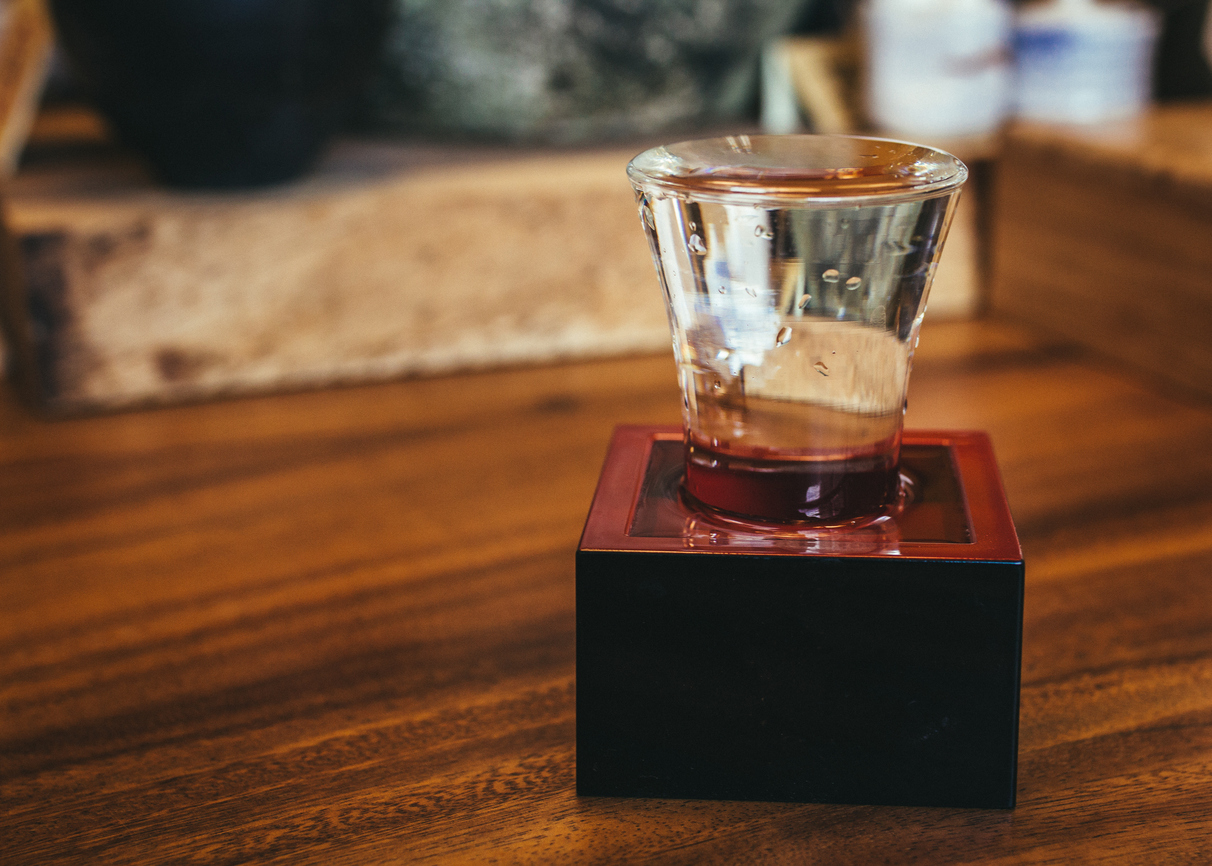 There are season to sake !?

Japanese sake is made in the wintertime in most sake factories, using the rice harvested in that year. This process is called “kanzukuri”. In the latter half of this process and fermentation has been completed, the resulting mash is separated into sake and lees. In essence, the mushy liquid starch is divided into the clear liquid (sake) and solid (lees). This procedure is called “shibori” meaning “to squeeze”. The sake that is created from this shibori is called, as you can guess, shiboritate. It basically means that it is freshly made.

In addition, there is another difference from other Japanese sakes. While sake is usually treated with heat twice (soaked in hot water) before shipping, shiboritate does not go through this process even once. For that reason, its quality is the new and fresh taste. Some types of this sake contain carbonic acid, in contrast to hiyaoroshi which is left for one summer prior to drinking. 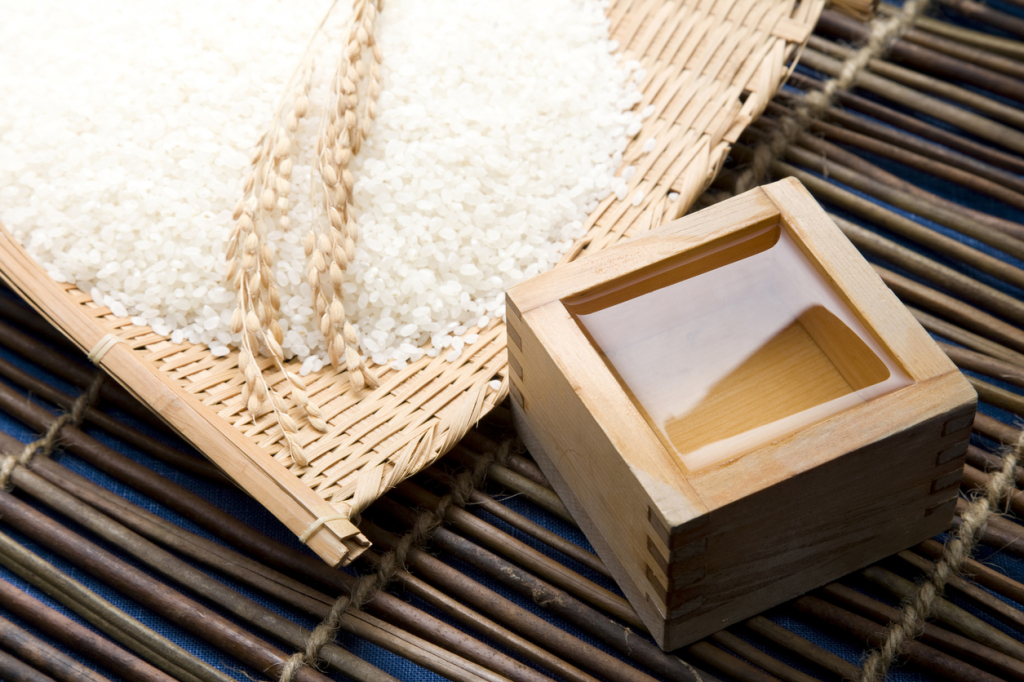 Shinshu refers to sake that is created in July of that year up to next June. Similar to how the new academic year starts in September or April, the sake year begins in July. This is why sake created between July and next June is called shinshu. It means that it is made with rice harvested in that year, similar to Beaujolais Nouveau, I guess? By the way, once this shinshu passes the year threshold it is called koshu (“old sake”).

What is hatsushibori (“first squeeze”)?

The enzymes are “alive” 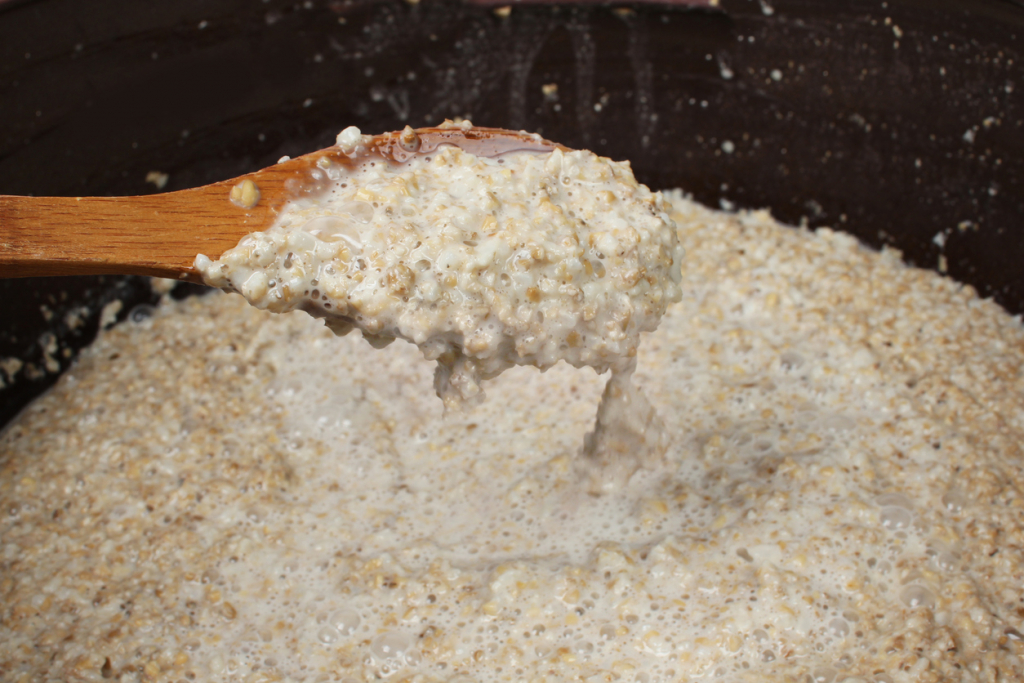 What does it mean when the sake does not go through the heat treatment process? Have you ever heard of “kizake”? As the Chinese characters for this word suggest, it means “alive sake”, which points to the fact that the yeast and enzymes are alive. This type of sake is very delicate as it has not been treated with heat, and means that its storage must be handled very carefully. For example, its taste will deteriorate quickly if left in the heat. However, this doesn’t mean that it is not delicate in the wintertime either. Not only must it be kept away from the heat, but it must also be kept in the dark. Furthermore, pulling out the cork will cause it to oxidize right away, so it must be drunk quickly.

The main characteristics of shiboritate are its freshness, a different aspect from atsukan. Furthermore, depending on the rice milling rate and type of rice used, there are types of shiboritate that are also fruity. You can even taste a hint of rice as it is so fresh. Even shiboritate sold in December tastes different than one sold in February, allowing for a variety of experiences.

So, we hope you enjoyed this article! Perhaps shiboritate is the ultimate sake that allows the drinker to experience the manufacturing process and taste of rice. Similar to hiyaoroshi it can only be experienced for a period of time, so please try it out this winter!