AROMA IS NOT SIGNIFICANT IN SAKE?!

There is an interesting article about the Sake wares used for Sake Competitions, etc. by Akiko Tomoda, who is a wine/sake sommelier as well as a beverage consultant.

A lot of the Sake competitions use Janome Choko (Kiki Choko) as the Sake ware for the competitions and judge the quality of Sake, even though it is very hard to catch the it of Sake with Ochoko. 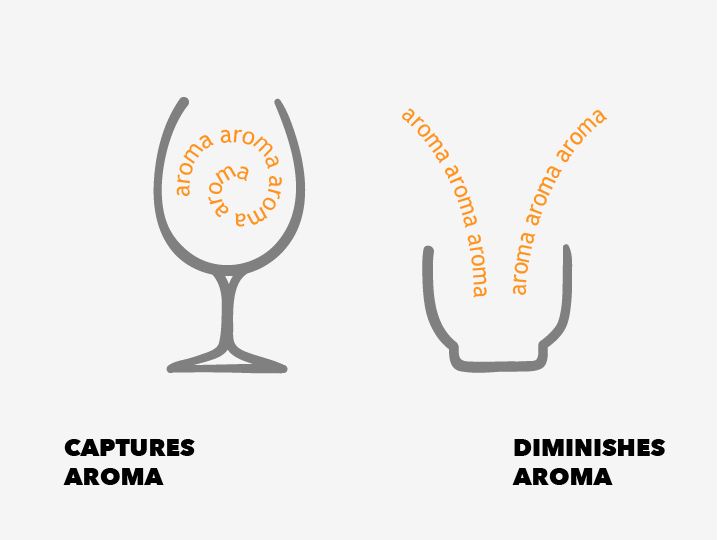 When she joined a Sake competition as a judge, as a wine sommelier as well as sake sommelier, she tried to swirl the cup and smell the aroma of Sake. However, it was almost impossible to detect any fragrance whatever she did. And there was nobody else among judges doing the same as her. So she always wondered if the other judges could actually smell the aroma out of ochoko and properly judge the quality.

Can You Actually Smell the Aroma of Sake with Ochoko?

One professional judge answered her troubling question. The answer was a ‘No’.

Of course the judges check the aroma that you can smell once Sake is in your mouth or after you swallow Sake. However, in the Sake culture, we didn’t have the custom to check only the fragrance of Sake or smell the aroma before drinking.

Aroma Became Significant after the Ginjo Type was Developed

Aroma became a more significant factor in Sake qualities after the fragrant Ginjo type emerged in the market and became popular around 1970s. Until then, a quality of Sake was generally determined by the taste.

Nowadays, fragrant Sake is increasingly popular and some Sake attracts people by its beautiful aroma. It may be about time we used a wine glass for tastings, especially in competitions. Then Sake might be more accessible and popular in the food & beverage industry worldwide.

The original article in Japanese